Santhanam’s ‘Dhilluku Dhuddu‘ is the next most anticipated project in Kollywood as it brings Santhanam as the lead hero for the third time. Lollu Sabha director Ram Bala directs the project. The movie is produced by N.Ramasamy of Sri Thenandal Films banner. 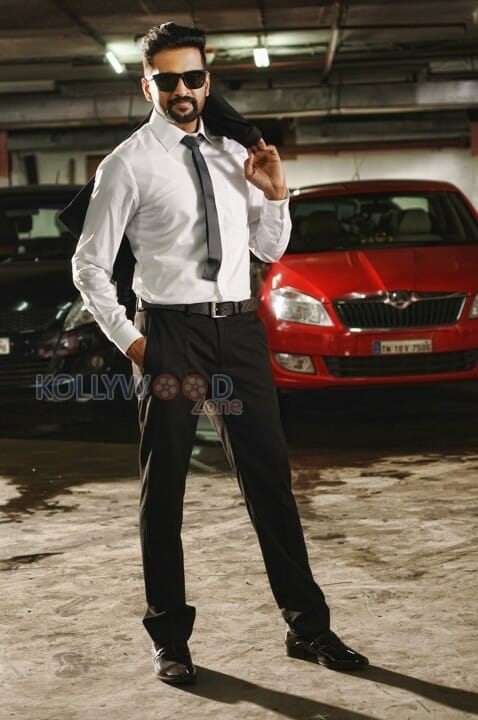 As per script, in this movie the reverse osmosis will happen, and ghosts will get scared on seeing the people and the people will not get afraid of ghosts. Santhanam initially acted under Rambala direction for ‘Lollu Sabha’ and right now he join hands with him once again.