The ugly power tussle that the Kollywood industry witnessed that took place to capture the office last term in the elections was like never before in the history of actor’s association. The two fractions that competed against each other stooped low to a larger extend in order to win the elections in which the team consisting of actors Nasser, Karthi Sivakumar, Ponvannan, Karunas, and Vishal were elected to the office. Now having come to the end of their terms the association has announced that the elections for the next term will be held soon. 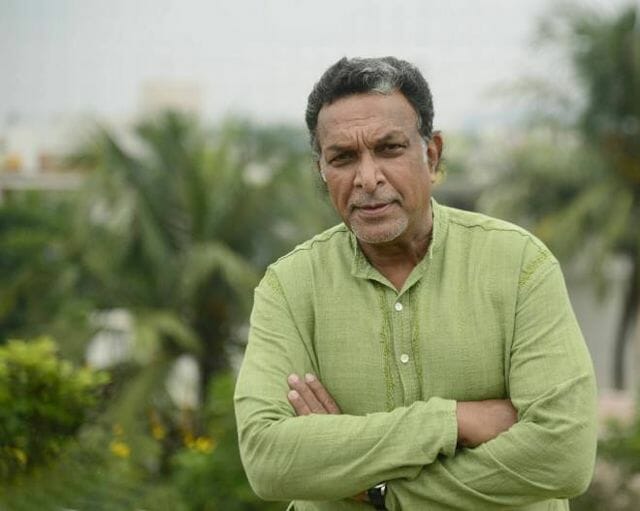 When asked about what he feels about their period in office, the actor’s association head said, “During our term in the office we have delivered everything that we had promised in our election manifesto. We have worked honestly for the betterment of the association and stayed true to our words. So we are in high hopes that we will be reelected,” concluded the actor.

During the election campaign the team had made a promise that they would construct a building for Nadigar Sangam within the first year of their tenure in office. But they have failed to do so even after the end of their three year term. Speaking about it, the vice president of the association, actor Ponvannan stated, “Right from day one in the office we are working vigorously toward that. Unfortunately, we had to go through several legal issues to construct the building. But we have crossed every hurdles now and the work is progressing at a quick pace,’ explained the actor. The appointment of a retired judge is expected to be done in the mid of May while the election date will be declared subsequently after it.

In the 65th general body meeting, the office bearers had declared that there would be no elections until the construction of Nadigar Sangam building gets over. The recent aggressive action taken by the Government of Tamil Nadu over the producer council issue is said to have made the office bearers nerves and it has triggered the board to take a U turn in their decision to not hold an election for this term. We will have to wait to see how this term election is set to incline.