Buzz about Nayanthara’s next film is doing its rounds in Kollywood and the director is none other than Sarjun. Sarjun had grabbed the limelight with some of the best short films namely Maa and Lakshmi. The debut film of this newbie director has already been completed and is titled Echarikkai Idhu Manithargal Nadamadum Idam (EMNI). This debut film starts some of the prominent actors like Sathyaraj, Varalaxmi Sarathkumar and Vivek Rajagopal. 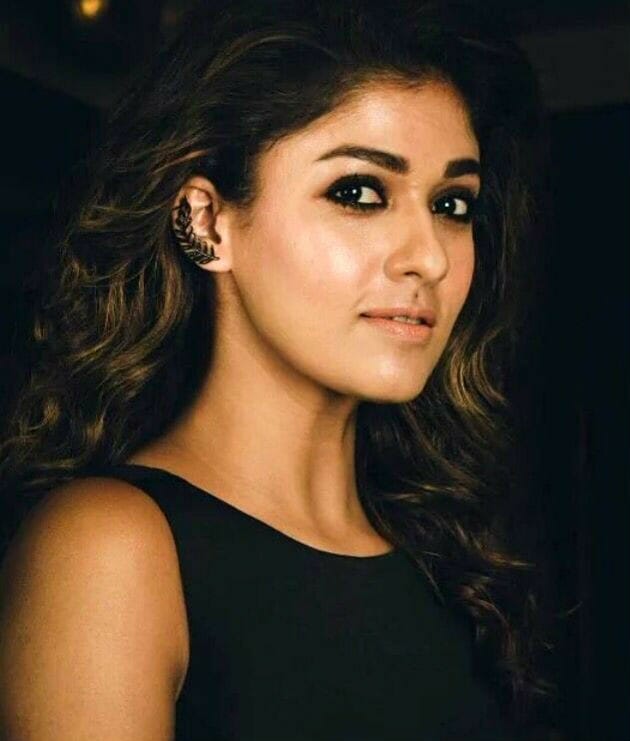 In an interview Sarjun had mentioned his recent proximity with the famous producer Kotapadi Rajesh and thus he stated how he managed to bring Nayanthara into his next film. The producer was quite impressed with this short film Maa and thus asked Sarjun whether he had any script in mind for his next endeavor. When Sarjun gave him a brief idea he was left in awe with the idea and thus it was Kotapadi who arranged for a meeting between Sarjun and Nayanthara. When Nayanthara had seen the script she was also equally impressed and thus took the offer.

Speaking about the film Sarjun had informed the media that it is not any horror comedy but a serious horror film which will probably be aired in the next couple of months.