India is all set to gets its first space film. Yes this unusual endeavor has been attempted by Shakti Soundar Rajan, in his upcoming film Tik Tik Tik. The film will establish a new genre in Indian cinema and frankly no one can wait for it. The teaser released shows its two leads, Jayam Ravi and Nivetha Pethuraj. 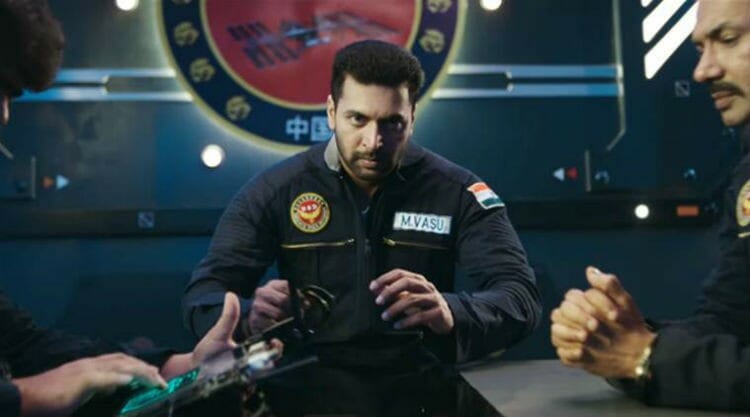 Shakti has recently revealed that this is a completely Indian film in a recent interview. He said, “The film is definitely a never-done-before attempt in the country. In fact, I can even say that it will be one of the realistic space films ever made, among Asian movies. More than 200 technicians are working for almost eight hours daily on the film’s visual effects. Usually, for films being made in this genre and on such a big scale, we depend on experts from other countries or foreign studios. But we have neither gone abroad nor is there any supervisor from other countries to work on CG. In that way, this is a complete Indian film.”

He further added, “We are sure that the quality will be on par with international standards. The film will be equipped with Dolby Atmos sound, so it will provide a unique experience to the viewers.”

Shruti Haasan to be Suriya’s lady love in S3?