Actor Vijay’s Beast has stormed into the 200 crore box office club and is still running successfully in theaters. The dark comedy opened up to mixed reviews from the critics and audience. But the team put aside all the negative reviews and celebrated the success of the flick by cutting cake. Now, actor Vijay has treated the team of Beast to a lavish Banquet. Director Nelson Dilipkumar has penned a touching note expressing his gratitude for the memorable night to actor Vijay and the entire team that worked on the project and shared it on social media. 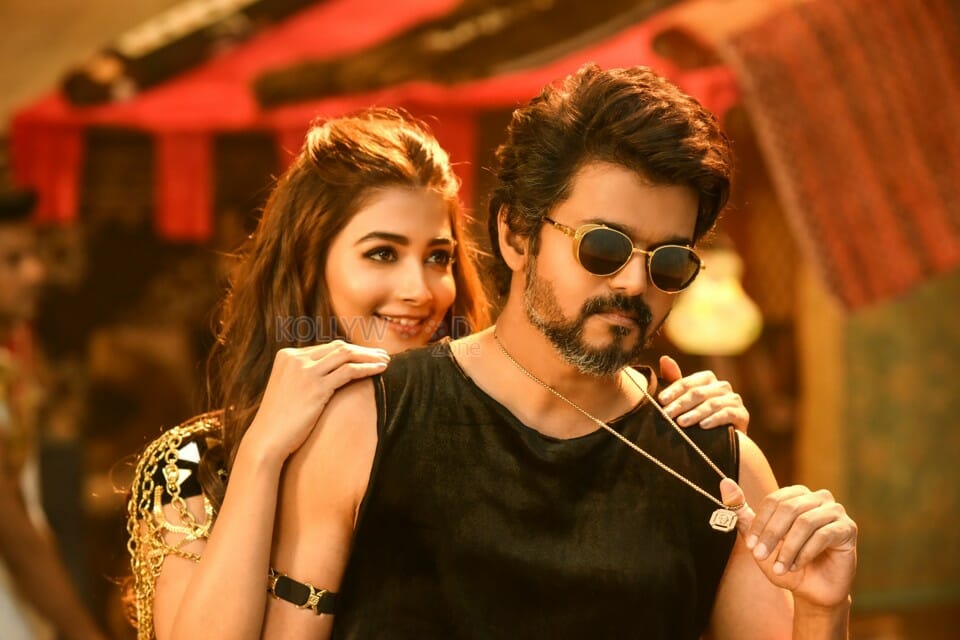 Taking to his official twitter account, the storyteller shared a picture from the get together party with the note, “Thank you Vijay sir for hosting us. It was a fun-filled and memorable evening with the whole team. I take this moment to thank Vijay sir for his love and support. You were a charm to work with sir. I am truly honored & I shall cherish this experience for life. your charisma and super stardom have taken this film all the way sir.” Then he went on to thank the production house that bankrolled the film. “Thank you Sun Pictures, Mr. Kalanithi Maran, Ms. Kavya Maran for the huge opportunity & bringing this film together. All of this would not have been possible without our wonderful cast & crew. You guys were a blast to work with.”

He signed off with a thank you to the audience, “I would like to extend my heartfelt gratitude to all the audience for breaking the barriers and showering us with love & support. As always you all have stood with Vijay sir and the whole team and made this film a grand success. Cheers!”

In the picture, actor Vijay is seen in a formal lined shirt sporting a glass and seated in the middle of the dinning table. Rockstar Anirudh Ravichander is seen standing behind the star. While actress Pooja Hegde is caught in a mischievous act of placing horns to filmmaker Nelson Dilipkumar.

On the work front, director Nelson Dilipkumar will be directing superstar Rajinikanth in his next endeavor. On the other hand, the actor who is basking on the success of Beast will soon begin shooting for his next untitled project which is set to be helmed by storyteller Vamshi Paidipally in which he will be sharing the screen space with actress Rashmika Mandanna.

Dhanush To Have Three Looks In Arun Matheswaran’s...