Everyone was left baffled with the Tamil film ‘Taramani’ and its outstanding story. The film had received numerous good reviews from the viewers and is one of the best women-centric films that Kollywood has ever seen. The film had actors Andrea Jeremiah, Vasanth Ravi, Anjali and Adrian Knight Jesly in the lead roles. Now, the news is that this stunning film is being dubbed into Telegu and the name is not being changed. The producer doing this is none other than D Venkatesh. 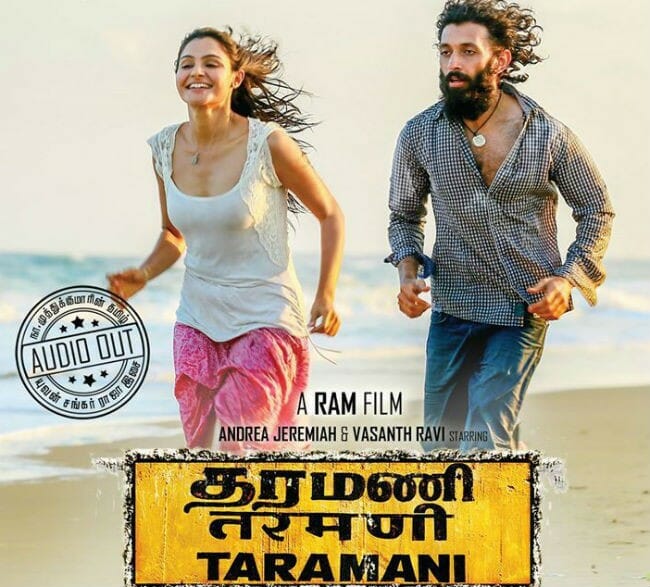 The audio launch event for this film was recently held in Hyderabad. The first song of the film has been released and it has received some good response. The song has been composed by MM Sreelekha. When asked about how she was feeling about being part of the dubbed version, she proclaimed her happiness and she also said she had loved the original version of the film as well. She also said that she wished that the film will gain the same success in Telegu as well. The director of the film is Ram who has done quite a many blockbuster films. As you already know, ‘Taramani’ depicts how strong a woman can be and how she will fight all the hurdles in her professional life.