Sri Ganesh rose to fame with his film ‘8 Thottakkal’ and both the screenplay and the story was highly appreciated by all critics. But, despite of all these appraisals the film wasn’t commercially hit. However, it has been a highly acclaimed one among the best critics. Now, the buzz in the town is that Sri Ganesh is coming up with his next film and he has also chosen the lead character which is none other than Atharvaa. Sources have reported that currently the screenplay of the film is in progress. The film is till now guessed to be an action thriller. But there has been no official announcement made regarding the film so the audience is eagerly waiting for that. 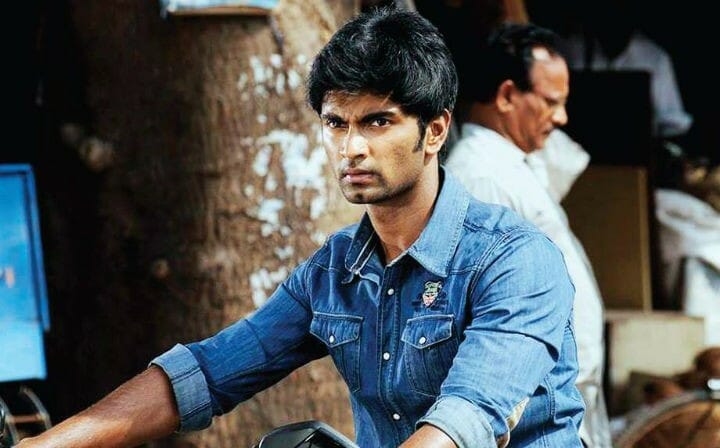 Atharvaa is currently having many projects with him which has kept him quite busy. The actor’s past film ‘Chandi Veeran’ was quite appreciated and now he is working on another film titled ‘Boomerang’ which is being directed by Kannan. He is also gearing up for Semma Botha Agatha which is directed by R Ajay Gnanamuthu and Badri Venkatesh. Among his other films, Imaikkaa Nodigal is probably the most anticipated one in which Nayanthara will also be seen.