Dhruv, who is the son of ‘Chiyaan’ Vikram, has geared up for his debut in Tamil films and the film has been titled ‘Varma’. The film is heard to be a remake of ‘Arjun Reddy’ which is actually a Telugu film. The first half of the shooting of the film was being held in Nepal and to be precise in Kathmandu. The shooting had commenced last week but it has now finished. Sources suggest that Dhruv is all set to come back home as the shooting scheduled for Nepal has been completed. A few days ago, a picture of this actor with a full grown beard stormed the internet and went viral. In the remake, the character named Vijay Devarakonda is being played by Dhruv. 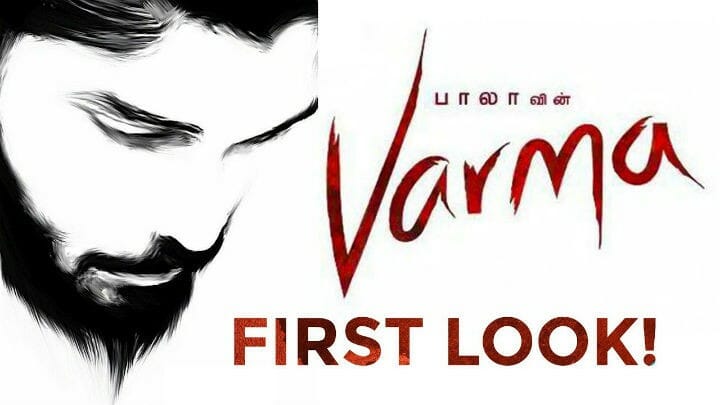 ‘Arjun Reddy’ was a blockbuster in itself and so the audience is quite excited with the release of this film. The director of the Tamil version of the film is Bala and the title of this film has been changed to ‘Varma’. Bala’s recent film ‘Naachiyar’ has been acclaimed by the critics and the director is currently living in the glory of his previous film. ‘Varma’ is being produced by E 4 Entertainment and the dialogues are being written by Raju Murugan.