Kamal Haasan has been hinting his entrance into the political spectrum for some time now. Recently, he got himself into turmoil by commenting on Hindu terrorists, for which he even received death threats. He even has been vocal about his criticisms against AIADMK government. All in all, Kamal is gearing for a grand entrance. 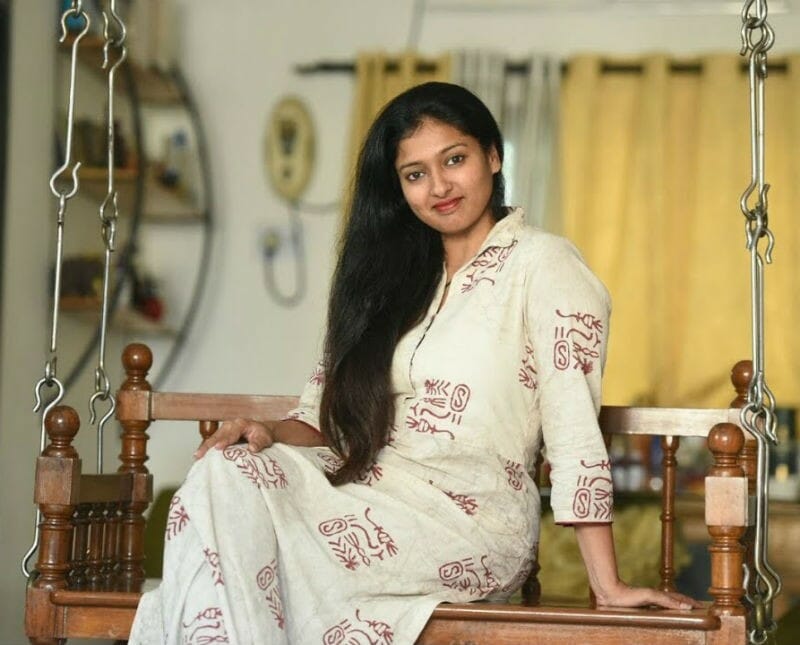 It seems like not everyone is happy and among them BiggBoss Tamil star, Gayathri Raghuram took a dig at the superstar. Gayathri is a BJP party member and she took to a micro blogging suite to express her opinion on the issue and against Kamal Haasan. She wrote, “What all Strategies is used to enter politics. Short cuts without ground work. Will it work for long term. Just media boosting will work? Blaming CG is not only the way to survive politics. Do some ground work. Time to remove their masks of all wanna bees and acting in real life. It’s time for ppl should wake up and realise and not fall for these. This is what ppl say when u turn back at your own ppl’s beliefs and religion. Comparing terror to a religion. No matter what religion. I’m hurt. Im a Hindu and I’m not a terrorist.”