llayaathalapathy Vijay’s 59th movie Theri is ready for a release on April 14th and right now the team works on the post production activities such as colour mixing and dubbing. The whole movie is expected to get ready by month of March. 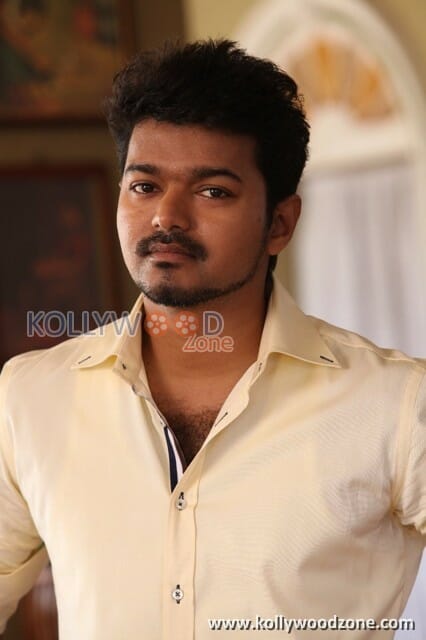 Vijay’s next project will be with Bharathan who earlier directed ‘Azhagiya Tamil Magan’. Technical team features Santosh Narayanan for Music and Sukumar for cinematography. ‘Rajini Murugan’ Keerthi Suresh is pairing with Vijay for the first time in her career.

Usually Vijay’s Pongal releases will be blockbusters. Movies like Pokkiri, Nanban, Kavalan were a huge success. So the director has planned to release Vijay’s 60th movie for next pongal. The source said that the team has decided to complete the movie by month of October or November. Vijay who is known to work round the clock, is expected to join the team from month of May.