Sridevi had been a top heroine of Tamil and Telugu film industries and then had entered Bollywood and succeeded there as well, ultimately becoming the dream girl of Indian cinema. Months back she had passed away after unfortunately falling down and getting drowned in a bathtub while she had been to Dubai for a wedding. 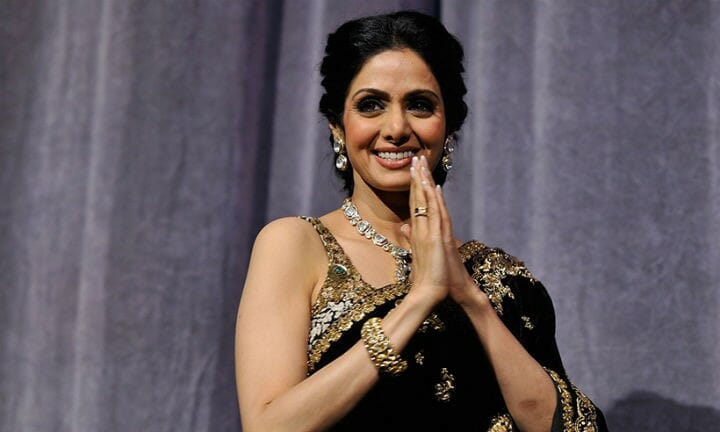 Her death was a shocker for many and now, the Switzerland government has announced that a statue will be placed for Sridevi in the country. It was post Sridevi’s Chandini movie that Switzerland saw an increase in a number of tourists visiting the country and hence to Honor her, the country is making her statue.

In 2016 Director Yash Chopra’s statue was also established by the country. This is the first time an actress is getting such an honor in the European continent. Meanwhile, Sridevi’s last movie ‘ZERO’ featuring Shah Rukh Khan in the lead role is gearing up for a release by Christmas weekend.

Actress Sridevi has completed all her portions before her sudden demise and the dubbing portions were also over. As per reports, the Tamil dubbing version will be done by a leading dubbing artist Radhika for Sridevi’s portions and she will be providing the voice over.

The movie will release in Tamil, Telugu, Malayalam, and Hindi. This movie is the last movie in Sridevi’s career and the team will be giving a fitting tribute to the actress. Jahnvi might be doing a cameo role in this venture too, as per reliable sources.