Home Kollywood Celebrity News Atharvaa’s next will be with Mani Ratnam?

Atharvaa’s next will be with Mani Ratnam?

Atharvaa forayed into Kollywood with the movie Bana Kathaadi under Badri direction. Later he showcased his talent in an exemplary manner for the movie Paradesi and the movie was a huge turning point in his career. And recently Eeti and Kanithan made him a commercial hero. 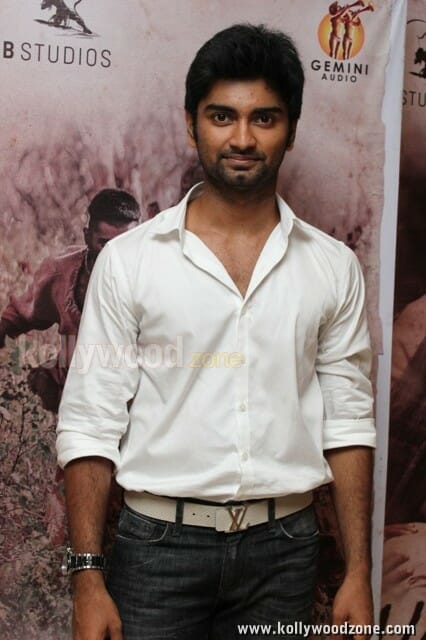 Right now he is acting in Rukkumani Vandi Varuthu. After that, he once again acts under direction of Badri and that movie will be produced by him. That movie will be a big budget movie. Now sources say Mani Ratnam might direct Atharvaa for a new project soon.

Maniratnam is all set to direct his next venture with Karthi and Sai Pallavi. Meanwhile there are talks going on about his next project. The director is looking to make another light hearted romantic comedy with Atharvaa in lead. It has to be noted that Mani Ratnam’s debut movie was Pagal Nilavu with Atharva’s father Murali as the hero.

Kamal Hassan sinks in nostalgia when speaking about...