Vikram Prabhu is working round the clock to complete projects on time. He has completed Wagah and Veera Sivaji. Now he is ready to start his next. The actor is right now on a small break. 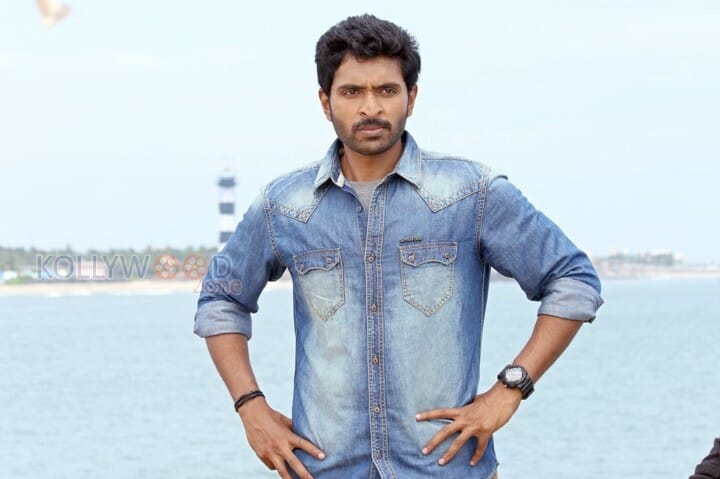 His next is produced by Sathya Jyothi Films and R.S. Prabhakaran directs the project. He earlier directed Sundara Pandian and Idhu Kathirvelan Kaadhal. This is going to be the third venture and it will be a Horror subject.

For the first time, the actor is doing a horror thriller and the shooting is taking place at Trichy. The shoot will happen for another 45 days. The movie is titled as Mudisooda Mannan. Manjima Mohan who is pairing against Simbhu in ‘Acham Enbathu Madamayada’ is doing the female lead here. The whole movie will be completed in single schedule.