The news that the legendary actress Sridevi suddenly died in Dubai is just a day old. But the fact that she is no more is not easy to accept neither by her fans nor by her colleagues. The whole country and the film industry mourn her demise and cannot really get over it. Here is certain thought that was put forward by her admirers and her colleagues. 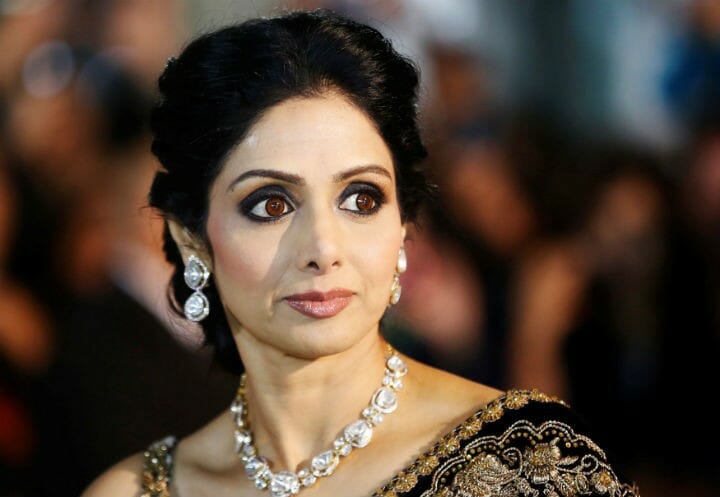 Kamal Haasan said that she has witnessed her journey right from the very beginning from her adolescent to the loving and magnificent lady she grew up to be. He even said that her success is everything that she has earned and she deserves all the respect. She would be badly missed.

Rajinikanth said that he was quite shocked to hear the news. He has not only lost a superb colleague but a very dear friend and a true legend. She will be missed and he had sent a condolence to her family.

Aditi Rao Hydari also stated in her social media that she was shocked beyond words while Tamannah Bhatia said that she was the magic and beauty of cinema and that the darkest day has come for the cinema industry.

A lot of other actors have posted about the black day both from Tollywood and Bollywood and it is true that she will be missed a lot.