Vishnu Manchu, the actor who was and is known for the role of laughter that he brings in the people’s face, will now be seen in a political thriller. He says that he has done enough of the action comedies and would now like to explore other genres of cinema and role-play. The upcoming political thriller has created a lot of buzzes just with its first look. The name of the film is Kural 388 (called the voter in Telugu) the poster of which has faces of many famous politicians namely Atal Behari and even Narendra Modi. It is a very bold movie and maybe the first of its kind that is mentioning the names of political leaders directly. 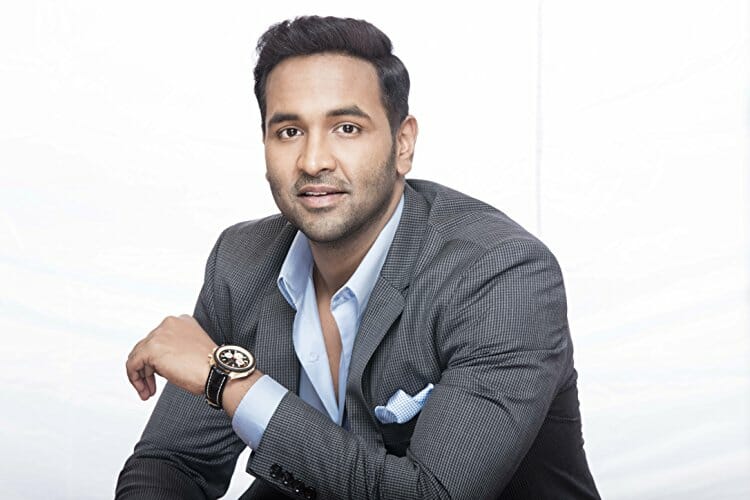 On asking why he is doing such a film, he says that he did not want to be on the loop where he was only known for the action comedies and he added that his career would be talked about and remembered by the movies that made a change. It is his way of speaking against corruption and lethargy in politics, says Vishnu. So with the buzz all around the trailer is even much awaited. The actor in this context takes up that topic regarding the farce of Padmavati as well!