Aishwarya is a renowned name in the Carnatic music society who happens to be the great granddaughter of MS Subbulakshmi. She will shortly make her singing debut under the direction of Guru Kalyan. Critically acclaimed director Umashankar who will direct the movie, had made a short film named Isha which after receiving an award at the Delhi Film Festival is being remade by him into a full size movie though the casting of this romantic thriller is yet to be decided. 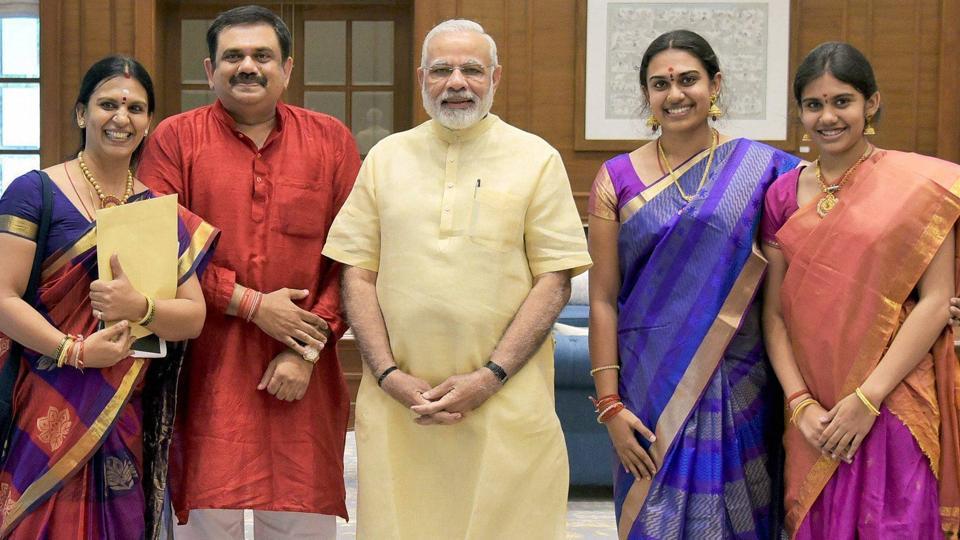 Aishwarya has reportedly practised hard for her debut song, Annai Ethanai Ethanaiyo which has been recorded already. The song will be a background score in a mother son sentimental sequence in the flashback portion. Aishwarya has sung the lines of the mother while the director himself has sung the lines of thb son. The composer revealed that they had been in search of a female vocalist who could successfully capture the divinity and sentiments of the song. They even had auditioned many singer over a span of two weeks until they heard Aishwarya’s voice on Facebook and offered her the song. The director is expecting it to be a musical success as it not only has great orchestral music and changing music midway but also a great voice backing it.