Kollywood industry’s ‘Metro’ movie actor Shirish has made his entry as a debutante actor and currently he is acting in Raja Ranguski. Chandhini plays the heroine role in the movie, which was directed by Jackson Durai fame director Dharani Dharan and along with Sakthi Vasan is producing the movie. 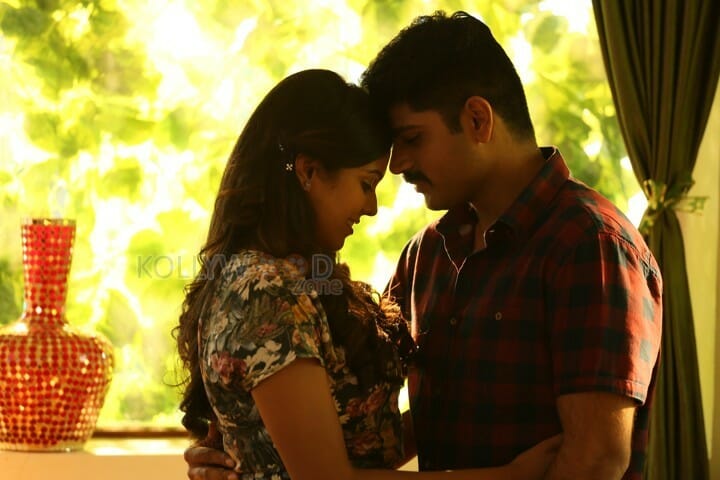 Yuvan Shankar Raja is composing music and the shooting is going on. Sirish for taking a kissing scene shot has made 19 takes and the rising actress Chandhini had also cooperated for the same without any negligence.

Meanwhile the movie’s director Dharani Dharan has said that the shooting is going in full swing and nearly 50% of the shooting is completed. Sirish is nervous while taking kissing scene and purposely he has taken 19 takes, but the heroine has acted without any shyness and many are stunned while making the scene. Stay tuned for more updates.

‘Kabali’ tickets annoy hardcore fans as they are sold to...