Karthik Subbaraj who shot to fame through a TV competition show Nalaya Iyakunar went on to direct his first low budget feature film Pizza, which brought him a lot of appreciation from all directions for delivering a quality film with very minimum resources. The director’s fame went a step higher when the trend setter film Jigarthanda under his directorial hit the screens. With his latest outing with the Superstar of Indian cinema Rajinikanth through Petta his fame skyrocketed as the film was a monster commercial success. 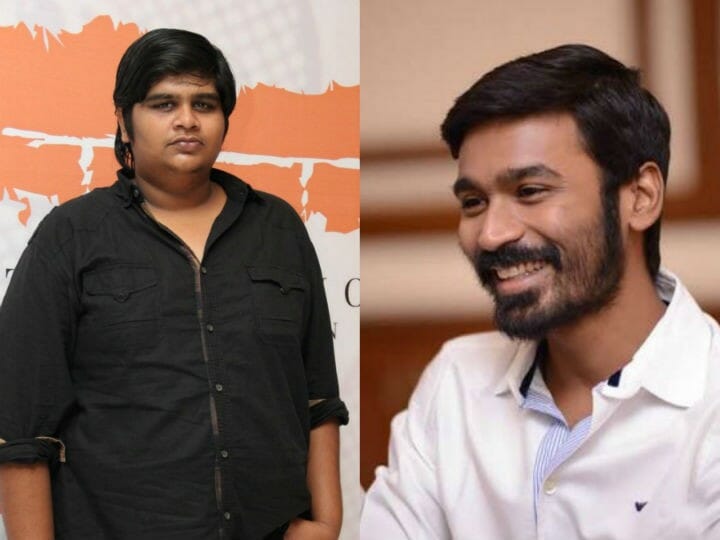 Currently, the director is said to be in the works of revitalizing the project that he had planned to do with Dhanush a long time ago. The actor is also said to be equally interested to team up with the director for the project. The film is yet to be titled.

The story of the film is said to take place in European soil and it will be the cliché gangster genre. During the primary talks about the movie in its initial stages the director revealed that Hollywood Veterans ‘The Godfather’ hero Al Pacino and Robert De Niro were approached to play the baddie in the movie against Dhanush. But due to some reasons they were not able to materialize on it.

On the work front, actor Dhanush is currently busy shooting for his next film Asuran, directed by Vetrimaaran. The first look of the film has created high expectations for the film which will also star Malayalam actress Manju Warrior. The actor is also busy with his untitled flick directed by Durai Senthilkumar. After which the actor will join hands with Karthik Subbaraj and the project is to be bankrolled by Y Not Studios, and the audition for the film has already begun.