Previously actor Aravind Swami has huge female fans and many were crazy on his style of acting and later he left acting field and has moved to look after his own business and then he has again made his entry through Mani Ratnam’s Kadal movie with fat body. 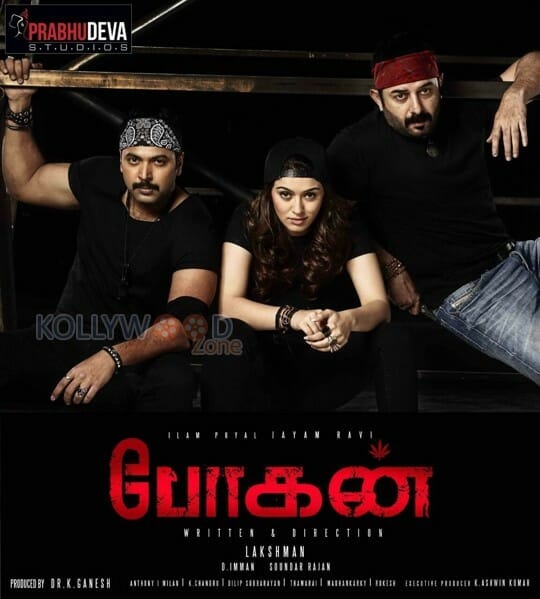 Currently in Bogan and in Telugu remake movie Dhruva he has completed his portion of acting. At present he is acting in Sadhurangavettai 2 and Vanangaamudi. He is busy in acting in his second innings also.