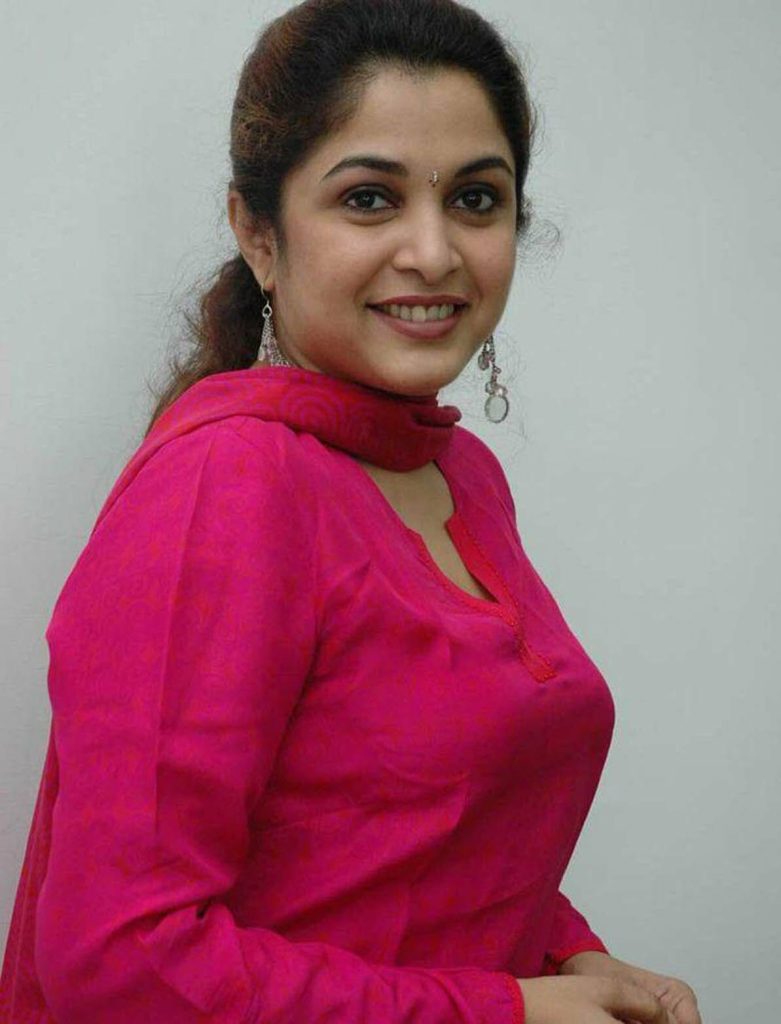 Ramya Krishnan and Senthil had previously acted together in the Rajinikanth featuring Padayappa in 1999. Senthil was the lead comedian while Ramya Krishnan had played the antagonist role in the film. It will be really fascinating to see them come together again for a young and energetic team.

Sye Raa Narasimha Reddy will have Big B...

Vijay Sethupathi All Set to Play a 96...

“I was thrown out of Vijay Sethupathi’s film”,...