Kollywood industry’s the lady Superstar actress Nayanthara has been signing interesting projects and has been a part of flicks that have ample scope for performance. She is carefully choosing her roles as far as her movies are concerned. 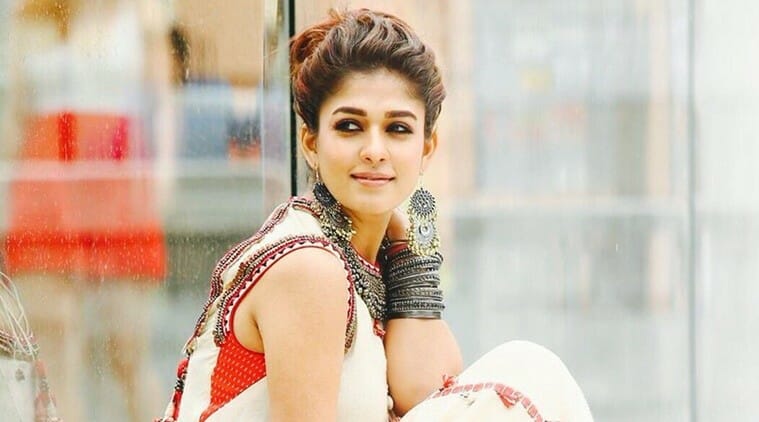 Presently she is busy acting under the directorial of Mohan Raja along with Siva Karthikeyan, Dora, Aramm, Imaikkaa Nodigal and Kolaiyuthir Kaalam, which are in various stages of production.

Of these, we hear that Kolaiyuthir Kaalam is said to be directed by Chakri Toleti has planned the major part of its shoot in London. Sources have stated that the unit would begin shoot from January 2017. It was stated that the team wanted to shoot scenes during winter in London and that is the reason they would be there in the capital of United Kingdom from January.