Keerthy Suresh who was a small time actress shot to fame after scoring some big hero movies. But, sadly none of them worked out. When she paired with Vijay, she had high hopes. But, that movie tanked and she was so upset. Again she got a chance and she paired with Suriya for ‘Thaanaa Sentha Kootam’ and that movie bombed so bad at the Box-Office. Keerthy Suresh was labeled as the unluckiest actress and most of the production houses left her at stake. In fact, Keerthy Suresh’s chances knocked the doors of Sayyeshaa Saigal. 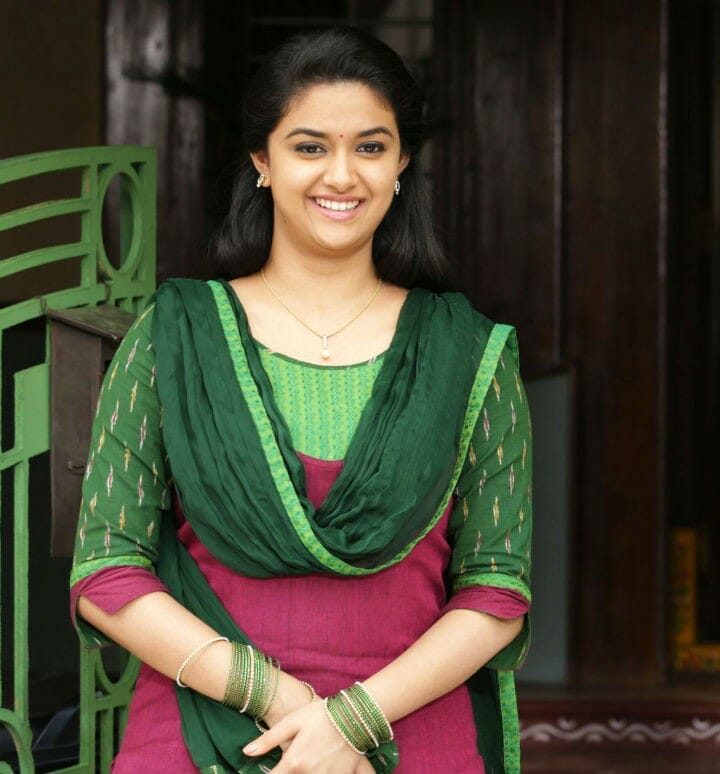 The Chennai Silks changed it’s brand ambassador as soon as Keerthy’s market slid down. And just when her market is a downfall, ‘Mahanati’ aka ‘Nadigayar Thilagam’ lifted her spirits and the movie was lauded by everyone. She got appreciation from all quarters. Nag Ashwin who directed the movie said Keerthy lived up to the reputation of the legendary actress. But now Keerthy Suresh says that she won’t continue acting in Telugu and her primary focus will be only in Tamil. She also said she won’t accept Telugu offers as their primary focus is just skin show and glamour. She also added that she completed the shooting of her next.