Arav is a celebrity now. His participation in the extremely popular TV reality show, Bigg Boss Tamil and ultimately winning the grand prize, has elevated his position from a common man t the celebrity that he is today. However, this cause for more celebration as he celebrates his birthday today. Arav celebrated his birthday by inviting his fellow contestants, who participated with him in the reality show, and made a fantastic day out of it. 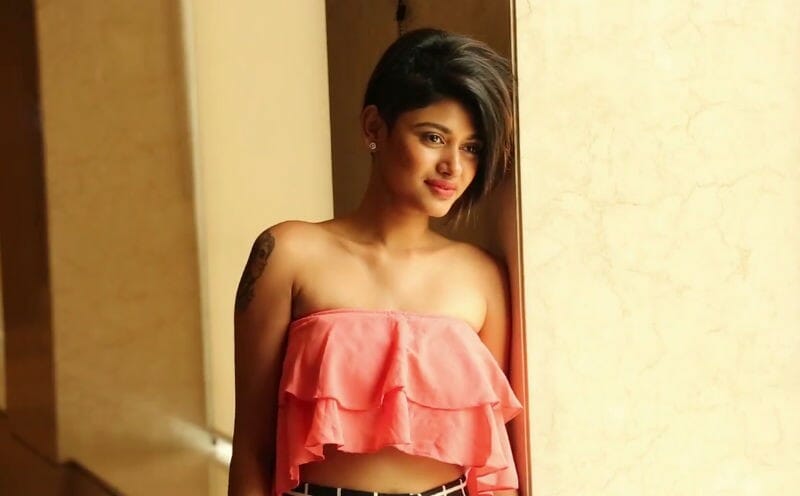 It is no doubt that Arav is foreseeing a bright future for himself. Film offers are in abundance and there are a lot that he is going to appear on, to sediment his status in the industry. But he isn’t the only one, as most of his co-contestants have also been offered with a number of projects. So, it was real humble o them to take time out of their busy schedule and join Arav on his special day. Ganesh Venkatram and Raiza Wilson, shared their pictures, partying at Arav’s birthday on social media. Even Oviya came to join in the fun and the party. It seems like Ovaiya has moved on since the show and certainly, had no problem in attending Arav’s birthday party