Subiksha acted in movies like ‘Annakodi’ and ‘Ninaithathu Yaaro’. But, those movies never even got a release. She later did a small role in Vijay Milton’s ‘Kadugu’ and that got her a good name. 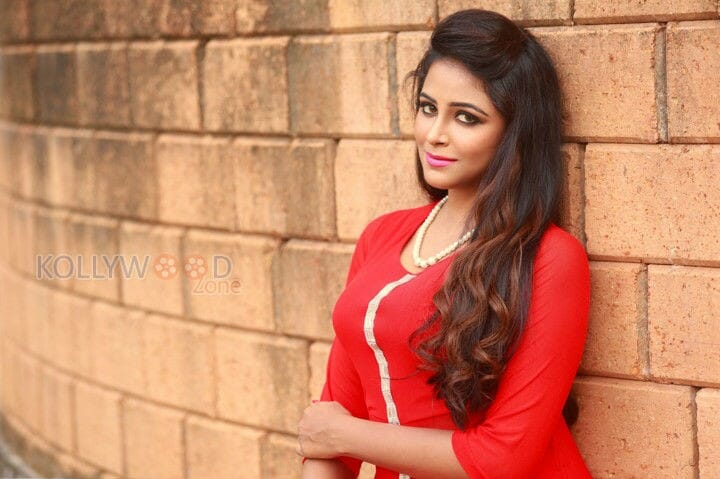 I have given an intense performance in the movie. I hope this movie cements my spot in the film industry. Vijay Milton has given me a new identity and I don’t want to lose it by any chance.”