Actor- Director Prabhu Deva is one of the biggest superstars that have been created by not only the south Indian movie industry but by Indian movie industry as a whole. An excellent dancer, outstanding choreographer and now a critically acclaimed movie director, he has done it all. Always taking the audience by surprise, he is now waiting for the release of his upcoming silent thriller movie known as “ Mercury” which is based upon the tragic incident that had taken place in Kodaikanal. 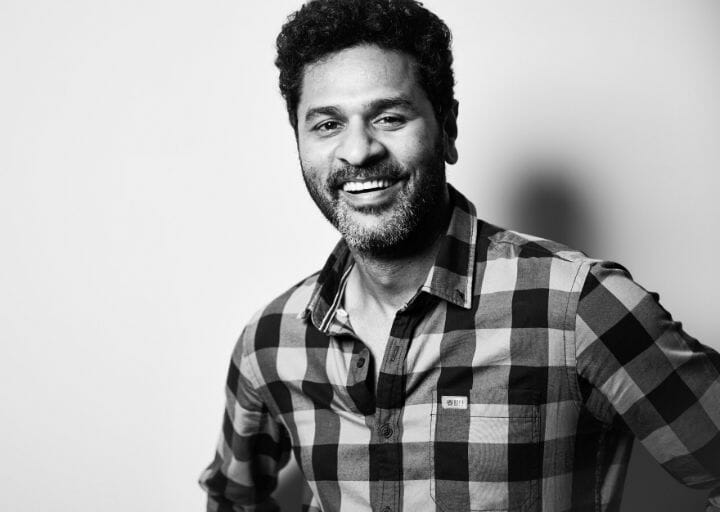 Apart from that, news have been certified that actor-director Prabhu Deva is all set for his upcoming Tamil movie where he will be seen collaborating with director Parthiepan who happens to be also an actor as well as a director himself. After completing his present project, Parthiepan will start his work with Prabhu Deva. The duo has previously worked in movies like  James Pandu and Suyamvaram. Needless to say, the audience is eagerly waiting for this powerful duo to work again. Both Prabhu Deva and Parthiepan is busy at the moment doing their respective projects. Parthiepan is completing the sequel of the movie “ Ulle Veliye” which had come out in the year 1993 and on the other hand, Prabhu Deva is busy with his sequel of “ Charlie Chaplin 2” that had come out in the year of 2002.