The dusky beauty Nivetha Pethuraj who had debuted with Oru Naal Koothu which failed, became popular thanks to the Adiye Azhage number, and full credits to the publicity gained through her leaked hot photo shoots. Later she went on to star in movies like Udhayanidhi Stalin’s Pothuvaaga emmanasu Thangam and debuted in Telugu with the breezy Mental Madhilo. 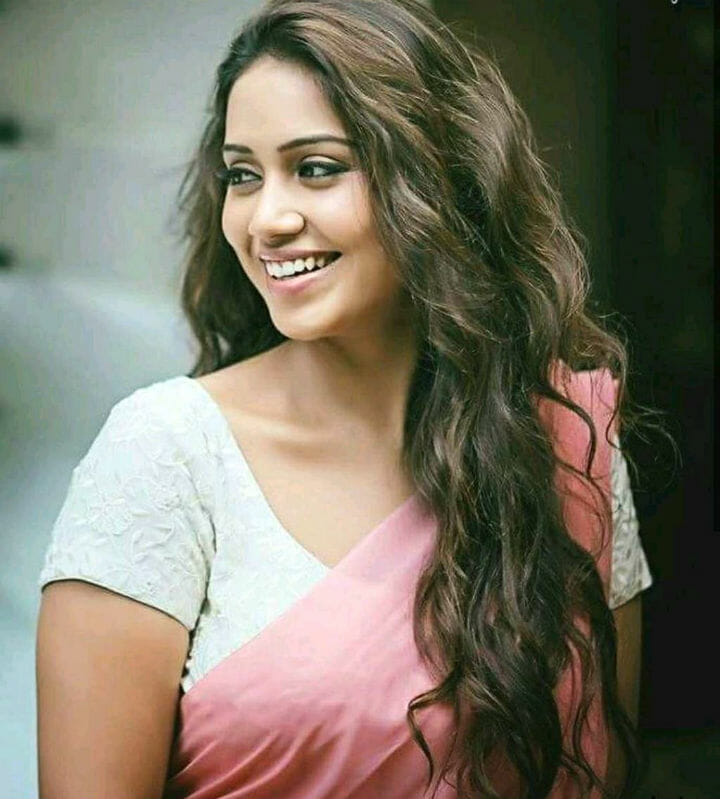 However all of these failed badly at the box office, and she was on the verge of getting branded a flop heroine, until Tik Tik Tik happened and became a super hit. Now, the actress has been roped in to play the female lead in a hit movie’s sequel, Kumki (2012) was a superhit flick released 6 years ago in the direction of Prabhu Solomon, and known for the beautiful music by D Imman and the cinematography by Sugumar, was the debut of Vikram Prabhu and Lakshmi Menon. The movie based on the bonding between an elephant and a mahout was well received and 6 years later, Prabhu solomon is making a sequel to the movie, and reportedly, he has roped in Nivetha Pethuraj to play the female lead.

The first schedule is ongoing at Thailand, with Sugumar handling cinematography, and bankrolled by Pen India. This movie stars a debutant hero Mathi, and initially it was said Adhiti Menon is the heroine, but now with Nivetha joining the team, it is unknown if Adhiti is the second heroine or if Nivetha has replaced her., Nivetha has given 70 days callsheet for Kumki 2 which will be shot in forests in extreme situations, with elephants, and will be a challenging one for Nivetha.