Anchor Mohana has impressed us with her turn as a host for Putham Pudhu Kaalai and Holly Vs Kolly. Since her college days, she knew what she wanted to be; and just four months in to the business, she is exhuming with confidence and winning hearts in the process. 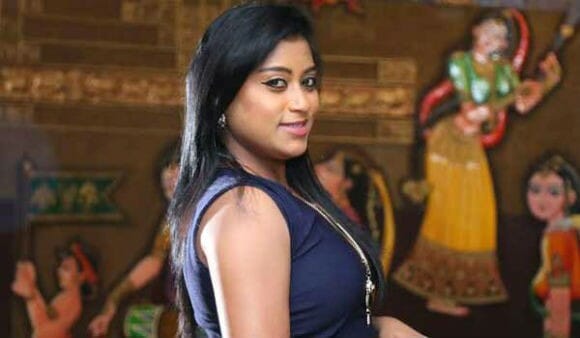 “I studied in Trichy. Ever since I was in college, I was always fascinated by acting. I was part of my college theatre group and have also done short films. I have always liked to be in the spotlight. When I told my parents about my interest to be in front of the camera, they were taken aback. But I convinced my parents and came to Chennai,” she says.

About how she got the opportunity to become an anchor, Mohana said, “I walked in for an audition. Since I am quite a talkative person and wasn’t camera- shy, it was easy for me to bag this opportunity. Also, being an anchor gives you recognition. I am hoping to be a part of films, serials and web series as I love acting.  Putham Pudhu Kaalai is a morning show, where I talk about different topics. In Holly Vs Kolly, we talk about upcoming movies and so on.”