Raai Laxmi is on cloud nine these days as recently she had made her debut in Bollywood and now she is all geared up for her next film in Kollywood. Her next film is titled Neeya 2. In a recent interview, she had told the media about the plot of the film. She also informed that it will not be a sequel to the 1979 film Neeya. It is certainly of the same genre but not a sequel. Some other pivotal roles of the film are played by prominent actresses like Catherine Tresa and Varalaxmi. Neeya 2 will be a film that will entertain the audience with almost all elements, starting from thriller to fantasy and even love. And the most important part is that this film is also centered on a snake theme. 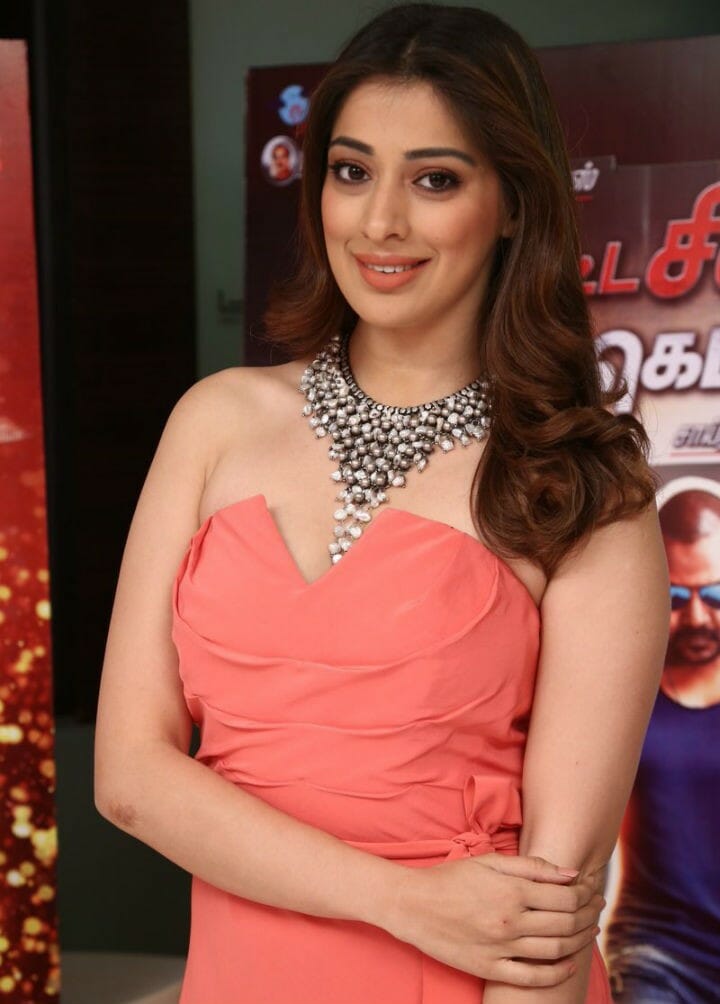 Raai Laxmi had told the media that for Neeya 2, she will be seen in three different look. One of these three mesmerizing looks will be that of a Naagin. And the three heroines of the movie will be portraying three different eras. Apart from Neeya 2, sources suggest that Raai Laxmi has five more projects in her hand. The shooting for Neeya 2 is currently on going its second phase.

S. J. Surya to team up with director Radhamohan for...