Radhika Apte is a critically acclaimed actress known for her intense and powerful performances and also for her ability to star in bold roles that have required her to even get naked on screen, in movies like Parched.

The actress has also starred in several Tamil movies like Dhoni, Azhaguraja, Kabali, and Vetriselvan. Months back she had accused that a south actor had tickled her feet during shooting and it was said to be Balakrishna during legend shooting. 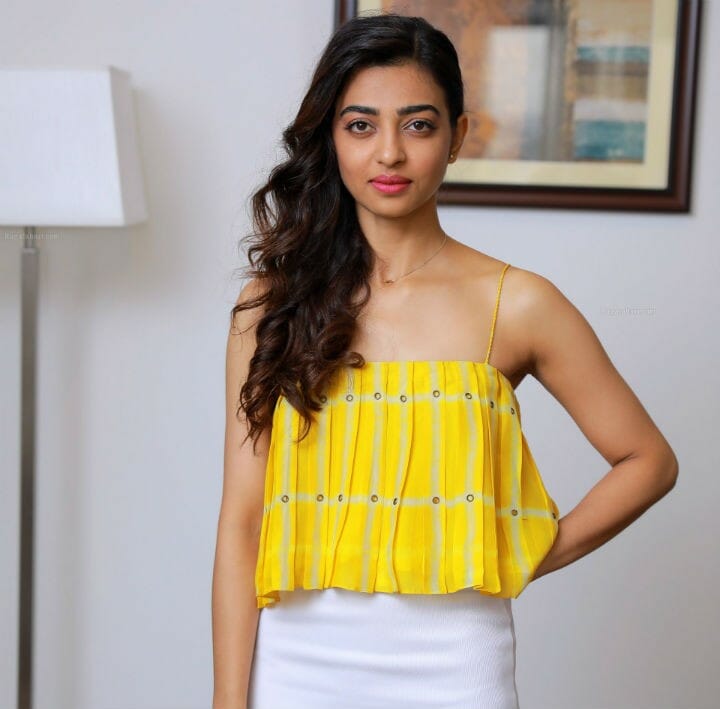 Now the actress has opened up that a South director had behaved inappropriately to her, saying he had been in Mumbai for an audition, and asked her to come to a room with 12 persons giving her a tiny coat and asking to pose sexily and dance erotically.

Radhika had given some excuse and escaped and wondered if it was an audition at all. She, however, did not name the director. The actress also revealed about #MeToo and said that it is a good thing that many of the actresses open out. She also named a few who openly took a hit against big names. At the same time, she also warned that few actresses are trying to exploit big names using such.

“I will commit suicide when my scenes are cut” :...