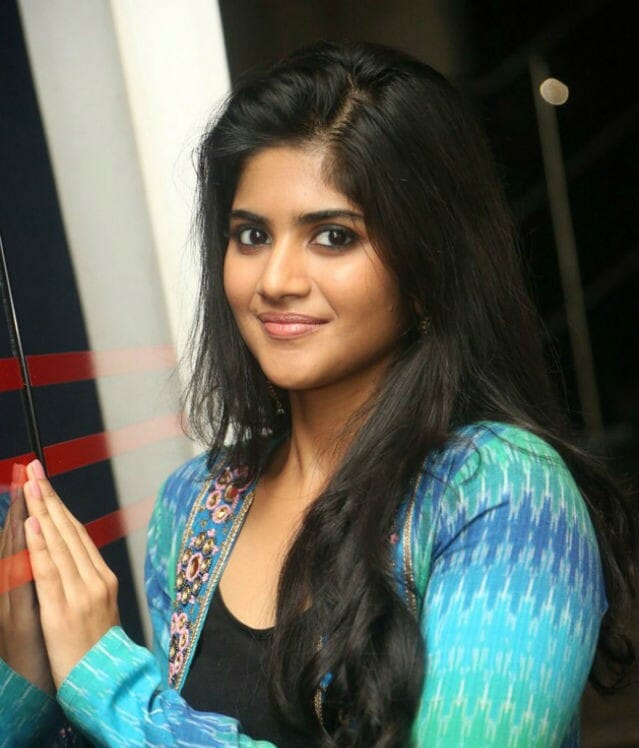 But while Oru Pakka Kathai was caught in censor issues, Enai Nokki Paayum Thotta was delayed like every other GVM movie and never released. However, she had two releases in Telugu, namely Lie and Chal Mohan Ranga.

Next, she was awaiting the release of the movie Boomerang in Tamil with Atharva directed by Kannan. However, while the movie was planned as November 16 release, it did not happen and now they’re planning December 21 release, the same date planned by Seethakaathi, Maari 2, Dev, Airaa and many movies.

So technically it’s impossible for Megha Akash to make her Tamil debut this year also. Meanwhile her other Tamil movie with Simbu, Vandha Rajavathaan Varuven will release on Pongal 2019.

However, with Rajini’s ‘Petta‘ and Thala Ajith’s ‘Viswasam‘ releasing on the same day, there are high chances that the movie might be pushed to a further date.