Recently most people had an assumption that, whenever Lakshmi Menon acts in a movie, definitely it will be a box office hit. Even Lakshmi Menon was also thinking in the same way, as all her movies were profitable ventures. But the success streak ended with Vedalam. 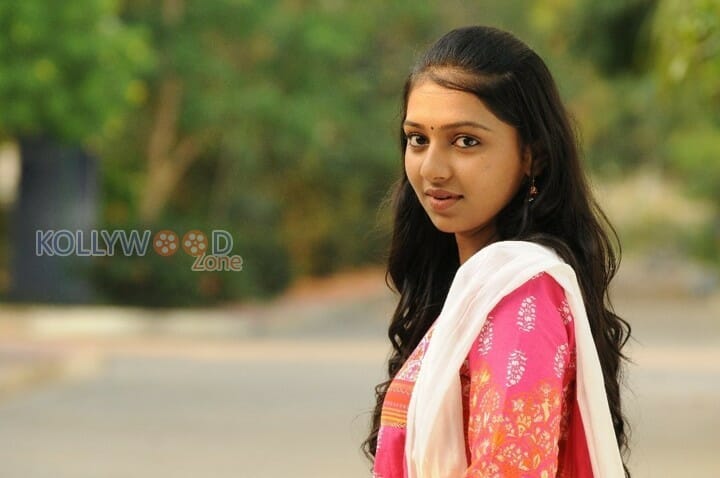 Her last Zombie apocalypse movie Miruthan has not received positive accolades and has also failed at box-office. The movie also never gave her more space to act in the movie. Her next project ‘Sippai’ with Gautam Karthik is also getting repeated delay.

Right now the actress is acting with Vijay Sethupathi in an untitled movie and also with Jiiva for Gemini Ganesan. Lakshmi Menon who realizes that one pull failure can pull her down is choosing scripts carefully. She also says to directors that she can pull off glamour roles easily.