Presently in the Kollywood film industry actor Siva Karthikeyan has become the lead actor and through ‘Marina’ he was introduced in Tamil cinema and he was introduced as solo hero in ‘Manam Kothi Paravai’ by the director Ezhil. 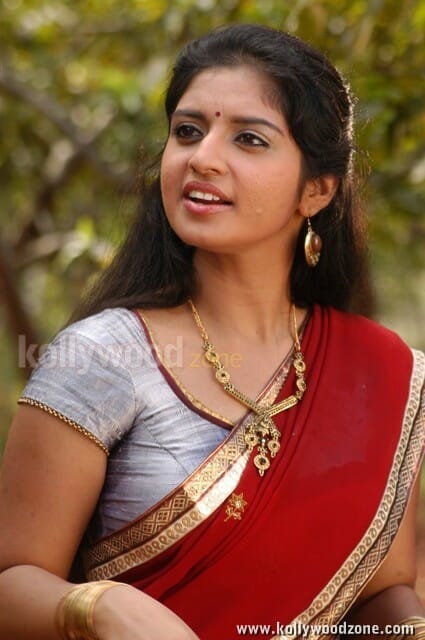 Presently the actress is booked to act in ‘Kaaviyan’ movie to pair with Shyam. This movie will be directed by debutant director Parthasarathy. In this movie two heroines are booked. One is Aathmiya and the other one is Sreedevi Kumar and the shoot will be shot at Chennai, America and Hyderabad. A Hollywood actor is booked to play the villain roles.