Home Kollywood Celebrity News Santhanam strives to be a hero

Popular comedian Santhanam started his career as a TV artiste in “Lollu Sabha”. Later he was introduced by Simbu in movies as a comedian. He was quite successful in his own style, but Santhanam desired to shine as a hero in Kollywood. His attempt as hero in “Kanna Laddu Thinna Aasaiya” became a success and so he planned to continue as a hero. 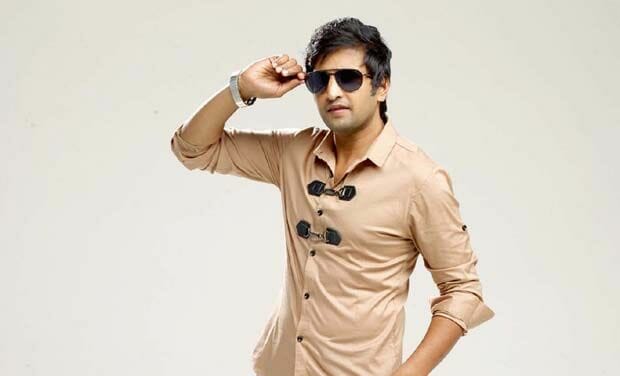 Later, he acted as hero in “Vallavanukku Pullum Ayutham“, a remake of Telugu film,”Mariyathai Raamanna”. Though the movie was not a hit, Santhanam continued as hero in “Inimey Ippadithan“, but this film ended as a flop. Santhanam thinks that his comedian image has interrupted his success in these movies and wants to come out of this failure by changing his image among the fans. With this hope, he acts in films “Dhillukkuthuttu” & “Server Sundaram“. Santhanam has given importance to the story and selected these new projects and strives hard to be a successful hero.

Santhanam has acted as ardent worshipper of Lord Muruga in his new movie. He danced with kavadi for a song with Sirkali Siva Chithambaram singing at the back ground. For this movie, Santhanam has avoided his usual comedies to establish his identity as a hero in Kollywood.

Poonam Bajwa Sparkles in White Bikini in The...

Actor Jayam Ravi to direct a film in...