Music composer Anirudh who is running out of movies is now crooning tracks under other composers. However this is not the first time he does it. He has done it zillion times earlier and most of the songs were chart-busters. This time he has done it under Santosh Narayanan composition. 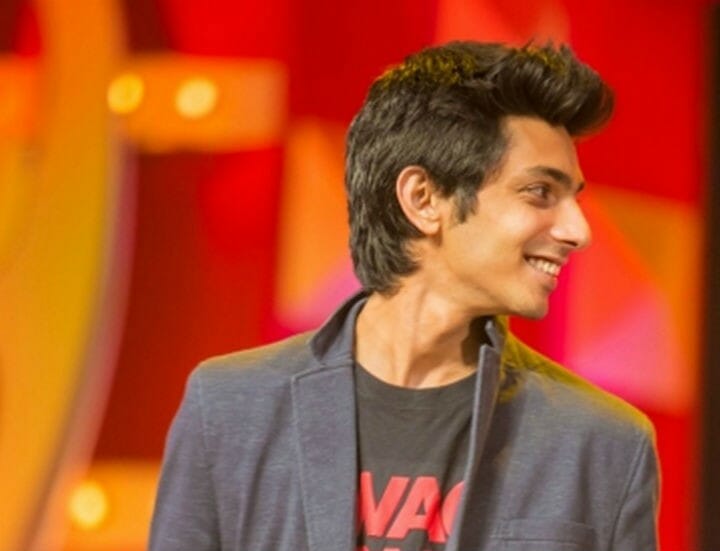 Udhayanidhi Stalin’s next release is ‘Manithan‘ and the project is shaped by Director Ahmed. The movie was wrapped up recently and post production works are being carried out. In this case, for composing a song, the team has approached Anirudh and he has gladly accepted it.

Udhayanidhi Stalin tweeted and confirmed the news. He tweeted, “Thx @anirudhofficial 4 being a part of #manithan .. Uve made the song so special! @Music_Santhosh @Ahmed_filmmaker”

Raiza Wilson was Worried About Food in Bigg...