There is a new song in town that is bagging a lot of appreciation and at the same time is under a lot of criticism from almost everyone who has viewed it. Aditi Balan, the beautiful woman who is talented at the same time has literally impressed us, bowled, and wowed us with the latest video of Asaindhadum Mayil song of her upcoming film named Aruvi. The song is by now one of the most viewed songs on the YouTube and receives a number of likes and appreciation from several people of the industry. It is evident that she has put in a lot of hard work to put forward the hard-hitting performance in the critically acclaimed film. 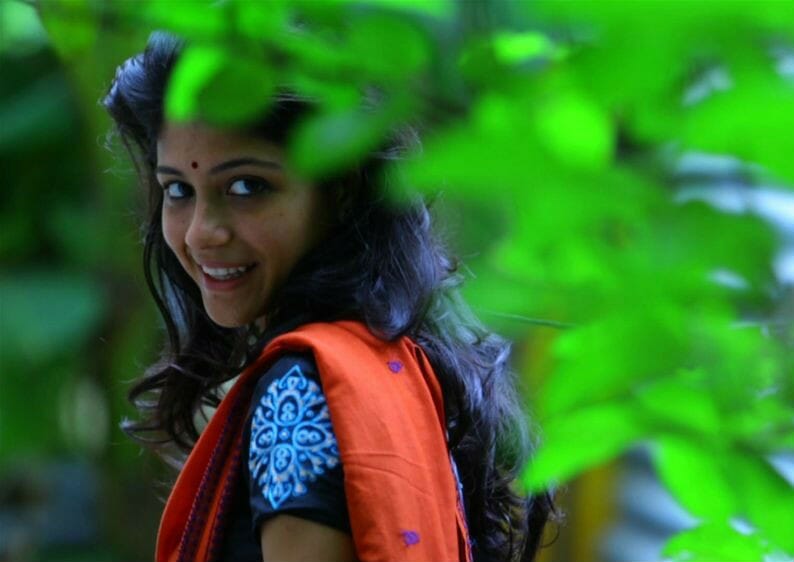 Naturally, the actress found it special when the superstar himself i.e. Thalaiva or Rajinikanth wished the team and even predicted good future of the film and said that the debutant is going to have a great future and will last long in the industry. The superstar has even congratulated the director of the film, Arun Prabhu and said that the film was special enough to make him think about life. He further added that the film even gave him all the emotions in a stream which is very uncommon nowadays.