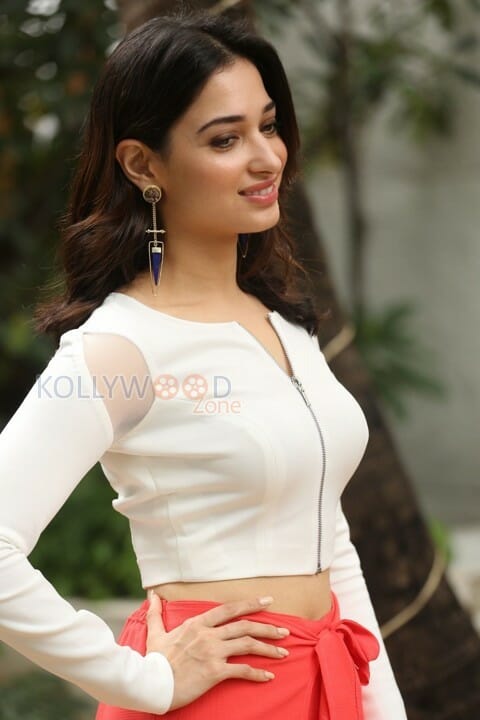 Tamanna has stated that she is in the industry for around ten years and her market is in the same top position and this is because of her acting style and her exposure.

Kajal Aggarwal not yet signed to act in...