In Kollywood Andrea means an ultra modern girl and for the first time in Vada Chennai movie she is acting as a slum girl. She has stated that only the director and the character decides our roles. 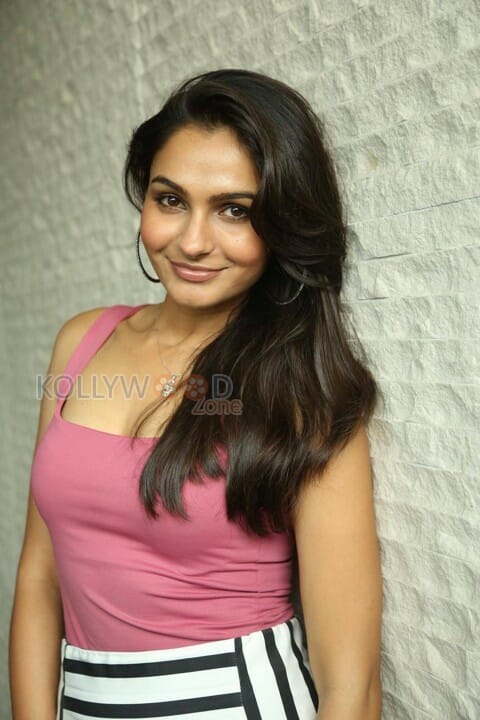 She has said so far she has acted as a stylish girl and for the very time she is posing as a girl from slum area and so presently she is learning the mannerisms of the people living in that area. She is acting as a slum girl for Dhanush’s Vada Chennai.