After acting with Suriya in Anjaan , Samantha has become the lead actress in Kollywood and in Tollywood industry. She has acted with lead actors in both the film industry. In some movies she has acted glamorously and she was booked to act with Dhanush in his Vada Chennai. 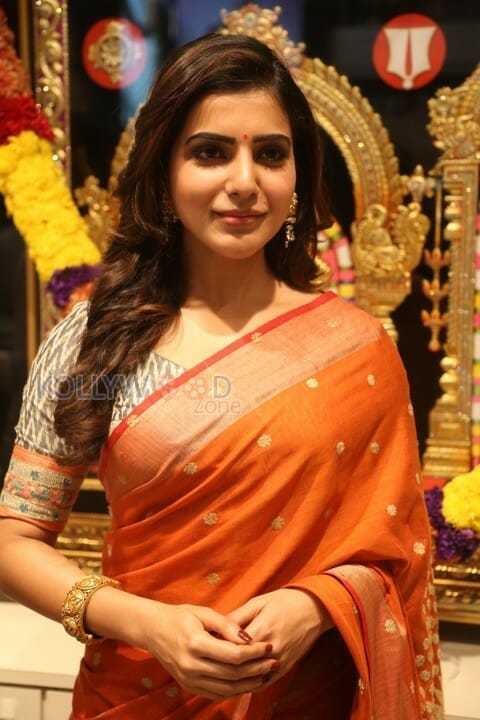 As her marriage was confirmed she has dropped the idea to act in Vada Chennai. She has received advance to act in Tollywood industry movies. Meanwhile her future mother in law Amala has met Samantha and has said not to act further.

Samantha immediately has returned the advance amount to the film producers from whom she has got for playing lead roles in their movies. Earlier she has said that after wedding she will act, but due to pressures from her in law’s side it is expected that she will not act after the wedding.