Vadivelu is up for ‘Imsai Arasan 2’ as his next film and for this he has collaborated with the director Chimbudevan. This film is going to be a sequel to the comedy film that was a blockbuster hit. A recent complaint was filed against Vadivelu at the Tamil Nadu Film Producer’s Council. This complaint was filed because Vadivelu did not show up for the shooting of the franchise’s second film which led to a roadblock for the film. The film is being produced by Shankar who filed the complaint. But now it is being heard that more complaints have been registered against Vaigai Puyal. 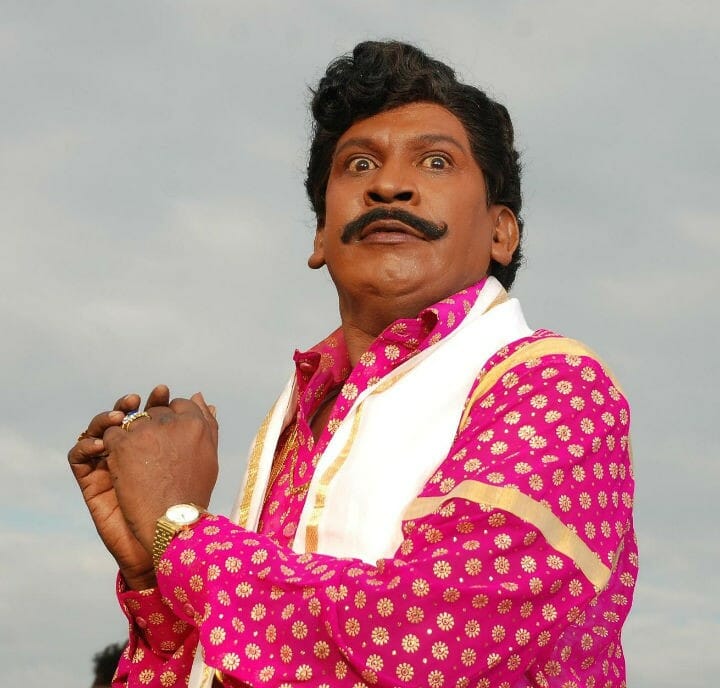 RK who is an actor cum producer had asked the actor for a role in his film ‘Neeyum Naanum Naaduvula Peeyum’ which was a horror comedy. But according to the producer Vadivelu took a huge sum but didn’t show up for the shooting of the film. In another case Vadivelu had some creative differences with the director Ram Bala and thus the shooting could not commence. This film was being produced by Stephen. Now according to reports, Vadivelu has received notices for explanation because of his irrational behavior in these cases. The notices have been issued by the Producer’s Council and Nadigar Sangam.