Through the movie ‘Paruthiveeran’ Priyamani has won the National award for her acting. She has acted in few Tamil movies and later she has also acted in Kannada, Telugu and Malayalam language movies. Many are saying that she is going to get married soon. 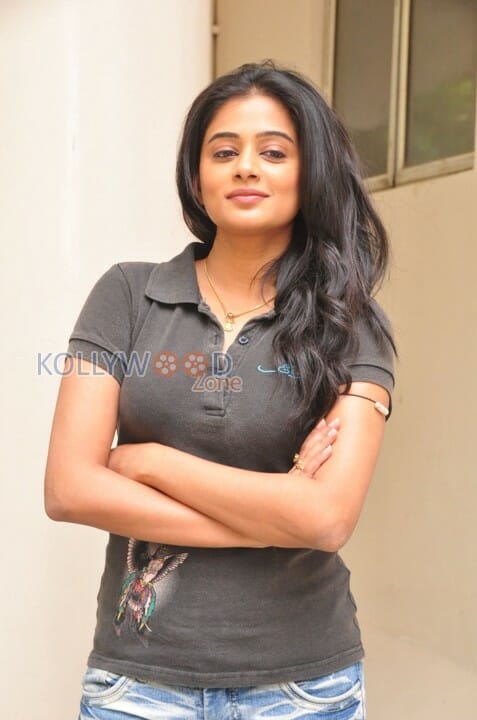 Recently she is coming as a judge in Vijay TV’s Dance show. Meanwhile in Kerala a law college student was raped and murdered was talked throughout the country. She has mentioned in her Twitter Page that she has asked for justice to the law college girl.

Priyamani has told that all the women should move away from India to places where there is safety for them. Few have talked in favor of her and even an issue was raised as she has told that India is not a safe place to live. She has also told in her Twitter page that she is not against India.

Simbu to sport three getups for his ‘AAA’

Simbu to sport three getups for his ‘AAA’