Kamal Haasan is a person who likes to take innovative steps and work hard for it. Because of his innovative ways his films always get into controversy. Recently on Republic day he joined in twitter. He also posted that people who want to ask about freedom are most welcome and he’s ready to give explanation. 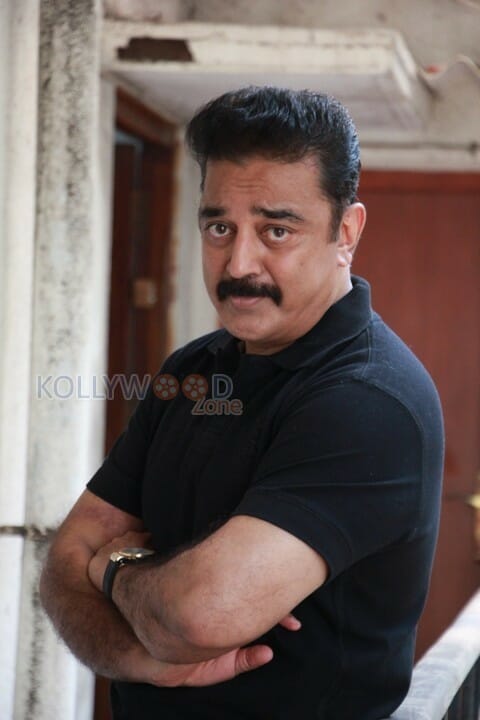 Now, he has given a big explanation about freedom. Compared to other countries artists Indian film makers don’t have a freedom of speech. It’s the realistic truth.

I did not get full freedom to direct my film. I put forth this as a complaint. Freedom is like Lakshman’s drawn line, it must come with some constrains. It doesn’t change it’s a stable one. Freedom is alike our body, we have to feed it and protect it.

Actress Pia Bajpai is about to Shave Her...