Vijay Antony is a renowned composer. He became an actor with the thriller titled ‘Naan’. He later acted in ‘Saleem’ and ‘India – Pakistan’. All the three movies were huge success. His last release was a sleeper hit in his career. Similarly apart from him, GV Prakash too became an actor with two successful outings. 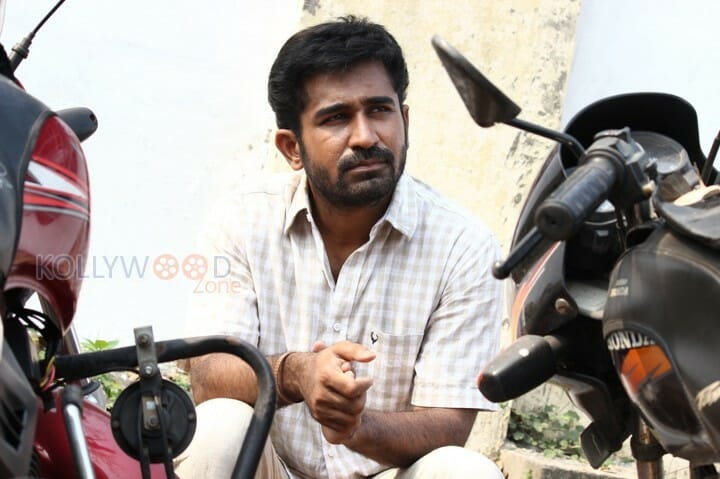 But GV Prakash balances well between both movies and composition. But contradictory to him, Vijay Antony has decided to give up music composition and become a full time actor. Vijay Antony right now has three movies in pipeline. They are ‘Pichaikaaran‘, ‘Saitaan’ and ‘Yeman’.

He right now decided to do one movie a year. At present he is acting in his upcoming movie titled “Pichaikkaran”. The movie is directed by ‘555’, ‘Dishyum’ fame Sasi. Vijay Antony is also in discussion with his lucky ‘Naan’ Director for the third part of ‘Naan’. He has his hands full for next three years.

Shocking News Given by Sanchita Shetty

Is Eid going to see the big release...

Anushka’s stubborn guts are her secret of her...