Rajinikanth is currently working on his next project under Karthik Subbaraj direction and the shooting for this new project began in Darjeeling. In this case, there were mixed reviews and reports about ‘Kaala‘. When few reports claim that the movie is doing Below par at the Box-Office, some of the news channels report the opposite. 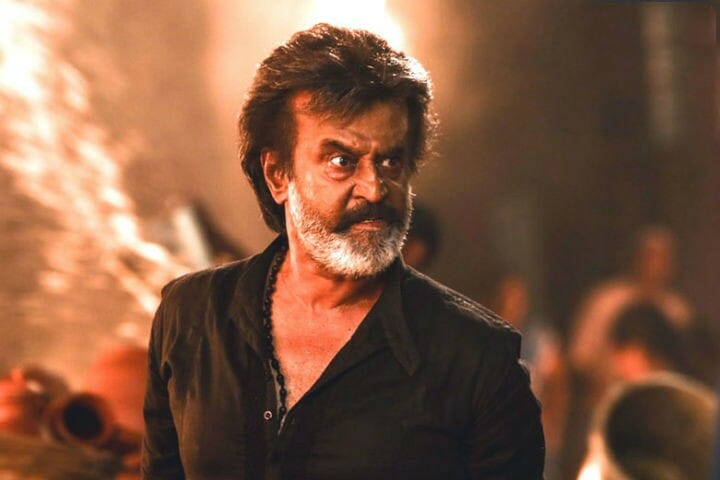 But the clear verdict is the movie is doing lesser than Rajini’s earlier release ‘Kabali’. The movie is doing a lower collection considerably and it’s obvious since the release date. In this case, Rajini has finally opened about the movie and he said, “By God’s Grace and the love of my fans the movie is doing exceptionally well at the Box-Office in Tamil Nadu, Karnataka and also overseas.

I recently came to know that the movie grossed $1.5 Million at the Box-Office. I have started the shooting of my next project and the first schedule will happen in Darjeeling for a month’s time. This is entirely a different subject and I am sure fans will love it. I hope ‘2.O’ releases at the earliest. Some things are beyond our hands. The delay is inevitable. We are trying our best to bring the movie to fans.”

Jai To Play A Vital Role In Rajinikanth’s Jailer With...