Vijay’s 59th flick Theri is directed by Raja Rani fame Atlee. The movie has reached the final stage of work and the latest news we hear is that the movie will release on April 14th on account of Tamil New Year. The final stage of post production work happens right now in full throttle. 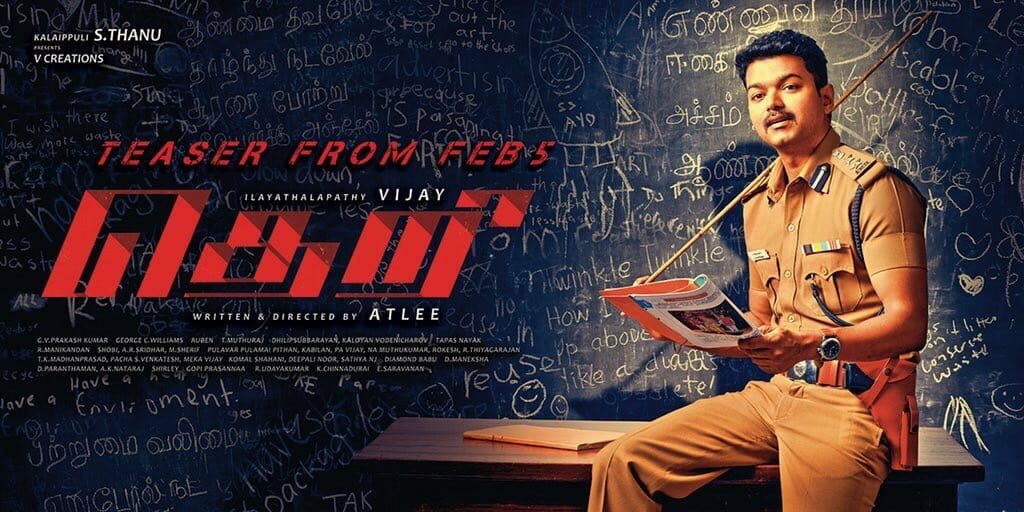 Currently Theri’s editing work is over and the team is progressing with the re-recording work. On one side the graphical work and color correction work is also happening. After completing all these works, the audio launch will be conducted. Mostly Audio launch will take place after Easter.