With the marvelous performance at the World Cup recently, it wasn’t long that women’s cricket would make its way into the film genre. The torch bearer of this category is Arunraja Kamaraj, who is famous for penning the song Neruppu Da for the recent film Kabali. This actor-turned-lyricist-turned-singer will now don the cape of a filmmaker to create India’s first film on Women’s Cricket. 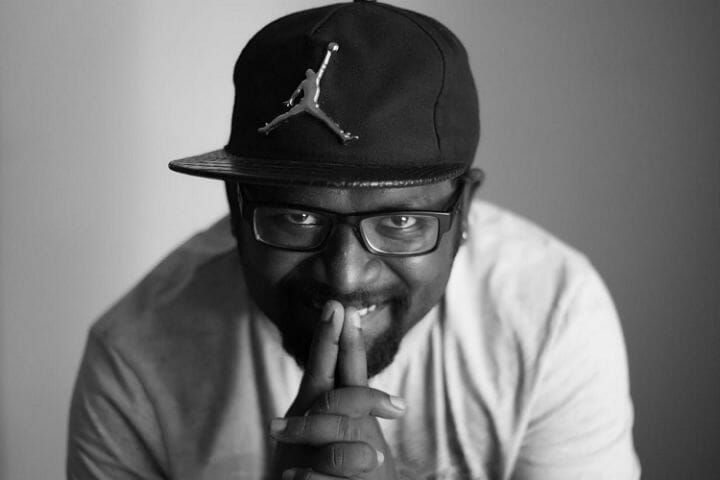 “I came into the industry with the aim of becoming a filmmaker. I later took up acting, writing lyrics and singing to earn my livelihood. But I’ve always aspired to direct a film. I’m debuting as a director with a sports-based film, one which deals with women’s cricket,” Arunraja said in an interview.

Talking about his script, he said, “There are several films that deal with other kind of sports, but mine will probably be the first one to talk about women’s cricket. I can say it will be one-of-a-kind. I’d written the script before the women’s cricket world cup, and was trying to gauge how people would react to a story like this. But after our team’s performance and seeing the way people cheered for them, I became confident.”

The film is going to be a sports drama that will concentrate on the father-daughter relationship, who aspires to be a cricketer.