Auteur Mani Ratnam’s dream project Ponniyin Selvan is shaping up quite swiftly. It was nearly 18 years ago, that the maverick moviemaker first expressed his wish to adapt the epic historic Tamil novel Ponniyin Selvan in to a film. Over the years, the film maker made multiple unsuccessful attempts to get the movie on floor. Every time the news made the headlines, there will be no further developments. So, when the film was officially launched and the casting for the venture was confirmed, it sent not only the fans of the story teller but the entire Tamil cinema audience in to a frenzy state. As the project nears the release the excitement keeps getting higher and higher.

Director Mani Ratnam has finished shooting the first installment of the flick and the post production works are underway. Now we have news that the production house is planning to release a video introducing the characters of the film to us. Along with it, it is said that they will be revealing the release date of the entertainer. The video is said to be dropped on online at some time next week. Despite the covid restrictions halting the shoot, the film maker has managed to complete the project at a quick pace. 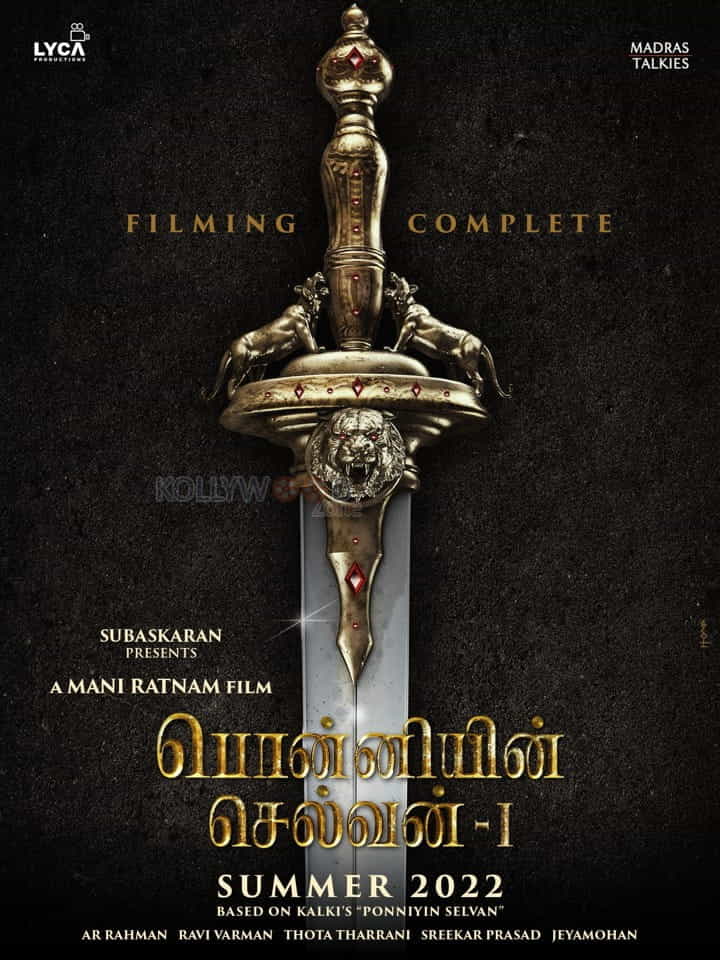 Ponniyin Selvan is based on the epic Tamil historic novel penned by renowned philosopher and writer Kalki Krishnamurthy in the year 1951. Back then the novel was widely read by many people in the reader’s circle. Interestingly, the novel series has managed to attract a good chunk of audience even in this generation. Popular Tamil writer B. Jeyamohan has written the dialogues for the flick. The anticipation for the venture is at its pinnacle. The drama is set to be released in two parts. The first installment of the series is likely to hit the screens by the end of this year. The second part is expected to be released in 2023.

The music for the venture will be composed by Oscar recipient A. R. Rahman. The cinematography department will be taken care of by ace cinematographer Ravi Varman. The entertainer is edited by A. Sreekar Prasad. The film is bankrolled by the director himself under his production house Madras Talkies along with Subaskaran Allirajah of Lyca Productions. The budget of the epic historical drama is a whopping 500 crore.

Manjima Mohan Opens Up About How She Became A Cat Person!