Manjima Mohan Opens Up About How She Became A Cat Person!

Actress Manjima Mohan entered the cinema industry as a child artist in the Malayalam film industry. After doing a handful of films as a child artist she made her debut as a lead heroine in the blockbuster Malayalam drama Oru Vadakkan Selfie alongside actor Nivin Pauly and Vineeth Sreenivasan. Following the massive success of the venture, director Gautham Vasudev Menon introduced her to the Kollywood audience with his romantic thriller drama Achcham Yenbadhu Madamaiyada in which she played the love interest of actor Simbu. Like most heroines of story teller Gautham Vasudev Menon she became immediately popular among the youngsters in the state.

The actress had a release last week in FIR in which she played the friend of actor Vishnu Vishal. The pictures and video of her attending the screening of the film along with actor Gautham Karthik received much attention among the cinema audience. Now the actress is in the news again. In a recent interview with a popular media house, she has opened up about her shift from being a dog person to becoming a cat person. Talking about it, she said that she always thought of herself as a dog person even though she has never owned a dog as her parents did not accept to have a pet in home. Talking further she stated, when she moved to Chennai, she decided to get one. But was unsure whether she would be a good pet parent. However, she points out that her dilemma went away after her acquaintance with FIR director Manu Anand. 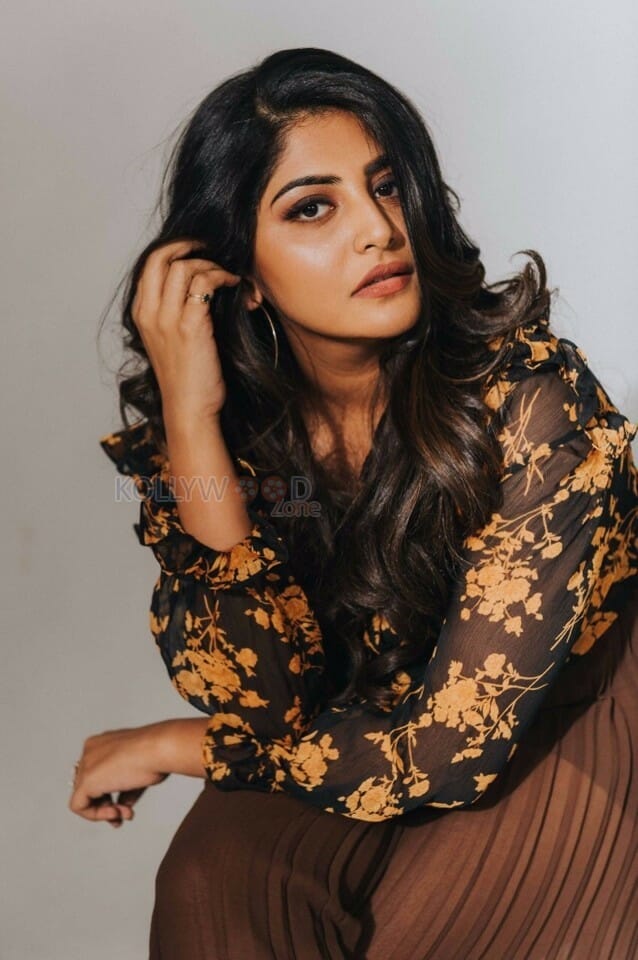 On talking further, she said that film maker Manu Anand is a cat parent and owns more than 10 cats. And it was him who introduced her to cats and recommended her to become a cat parent. Following the advice of her director, she adopted a white colored Persian cat during the covid lockdown and named him Loki. Talking about her pet cat Loki, she said that he brings so much happiness in to her life. On talking about why she named her cat Loki, she elaborated that her favorite Marvel character is Loki and since her cat is as mischievous as the character Loki, she decided to name him Loki.

The actress who once had no idea about what pet to bring home has become a master in parenting cats. She states that just like all of us, even cats have a personality. Talking about it, she said that Loki wants his food on a regular schedule, and likes to play with her. She expressed her happiness that unlike other cats, Loki is not introverted and that he likes to be very social with people. We are glad that the actress found good company in Loki. Long live Loki.

On the work front, the actress is currently gearing up for the release of her next Malayalam flick titled Zam Zam. She has finished shooting for the project and the drama is in the post production. As of now the actress has not inked her signature for any other projects.