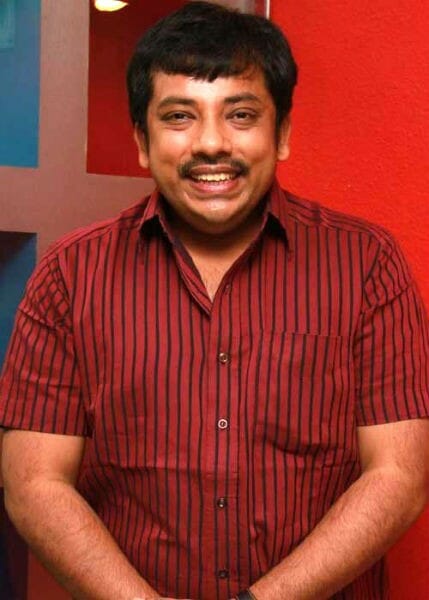 As per latest report from sources it was stated that Sathyan wishes to act in selected leading actors movies in different roles. He has said that recently he has acted in small budgeted movies and none of the movies didn’t release yet and has added that his work in that movies was a total waste. He has acted with Vijay, Suriya, Jayam Ravi and many leading actors of the industry.

Under the directorial of Vignesh Sivan Sathyan is acting in Thaana Serndha Kootam along with Suriya and is also booked to play comedy role with Vijay for his 61st movie. He wishes to act only with lead actors and expects this to be continued here after. Keep watching for more updates.

Case Filed On Actress Nayanthara And Her Boyfriend Vignesh Shivan’s...