After ‘Kattradhu Tamil’, ‘Angaadi Theru’ and ‘Engeyum Eppodum’ actress Anjali has acted glamorously in Tamil and Telugu language movies. Especially at ‘Kalakalappu’ she has danced glamorously which has attracted many youngsters in Tamilnadu. 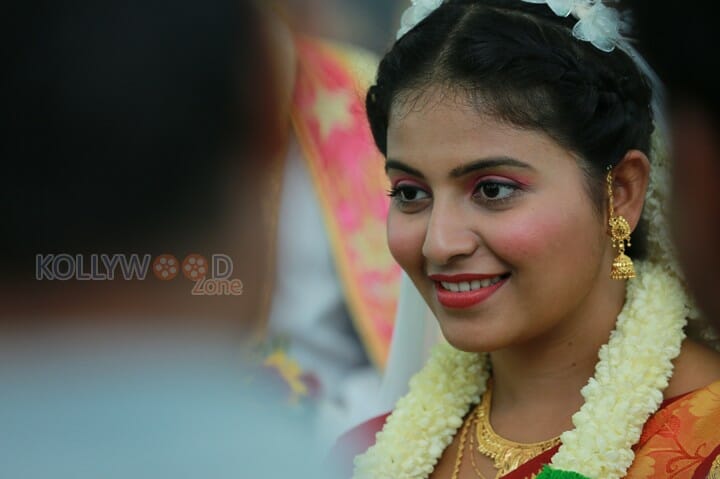 Currently she has acted in ‘Iravi‘ movie more decently and the movie was directed by Karthick Subburaj. She was very much satisfied with her role in this movie. She has said that women are considered as equal to God in this movie.

Her role is highlighted in this movie as women who is highly devoted to her husband and her role is as same as Madurai city burnt Kannagi’s next avatar. After the release of this movie she will become women’s favorite actress in Tamil cinema.