Actor Vijay’s ‘Alagiya Tamil Magan’ movie was directed by Bharathan and currently the director is directing Vijay’s 60th untitled movie and the shoot is going in full swing. In this movie the female lead roles are made by Keerthy Suresh and Abarna Vinod. 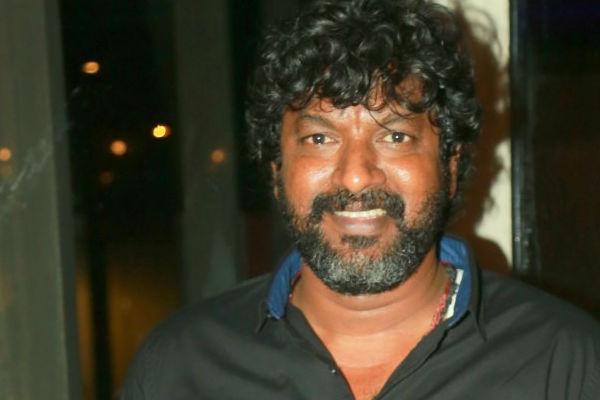 Sources have said that the villain roles are made by Jegathi Babu and Daniel Balaji and Satish will be doing the comedy roles. In Rajini’s Kabali movie actor Mime Gopi has acted as a villain and in Vijay’s 60th movie also he is acting as a villain.

Mime Gobi has acted in Madras and Kathakkali and also in Kabali, which is his unforgettable movie in his life. After that movie he is acting in five movies in villain roles and one among the movie is Vijay’s 60th movie. He feels very much excited acting with Vijay and is also happy as he had chance to act with Rajini and Vijay.